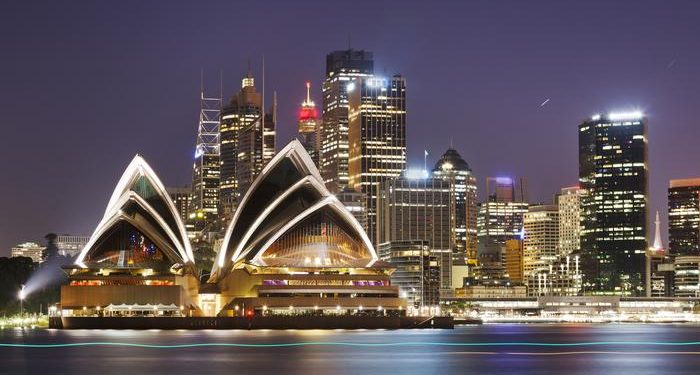 The following is from today’s RBA decision, verbatim.

Will AUD/USD Rally: At its meeting today, the Board decided to maintain the cash rate target at 10 basis points and the interest rate on Exchange Settlement balances at zero per cent. It also decided to cease further purchases under the bond purchase program, with the final purchases to take place on 10 February.”

Although this was largely expected, the market had been leaning more hawkish than was delivered. The fate of the maturing bonds is unknown as they have not decided if they will re-invest the proceeds or not.

Last week saw Australian inflation come in hot for the fourth quarter of 2021.

The RBA stated, “The central forecast is for underlying inflation to increase further in coming quarters to around 3¼ per cent, before declining to around 2¾ per cent over 2023.”

Underlying inflation is the trimmed mean measure of CPI. This is where the market was probably disappointed. In the December statement, they referred to underlying inflation being sustainably within the 2-3% band before they would act on rates.

At 2.6%, the market saw this as being ensconced in the target band. In fairness, getting rid of the bond asset purchase program opens the way for future rate hikes. The market may have got ahead of itself a touch here, hence the disappointment.

Keeping in mind that AUD/USD had rallied over 1% the day before, it turns out to be a classic buy the rumour, sell the fact day of trading.

Going into today’s meeting, the ASX 200 was slightly higher by around 0.3% and continued to gain to ground in the immediate aftermath.

Interestingly this morning, the chairman of Australia’s sovereign wealth fund, Peter Costello, said that the fund had reduced its exposure to risky assets, including listed equities. He cited the end of extraordinary loose fiscal and monetary policy for the re-weighting within the Future Fund.

Earlier in the day retail sales printed at -4.4% month-on-month for December against expectations of -2.0% and 7.3% prior.

Looking ahead for the Aussie, Thursday this week will see building approvals and international trade data for December.

The full statement from the RBA can be read here.