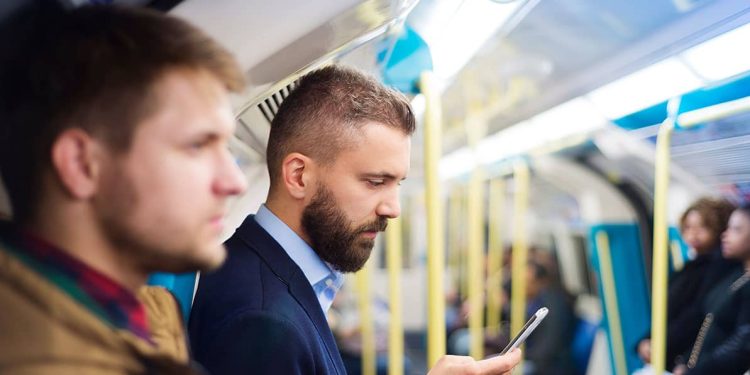 UK Labour Market Slackens: The UK’s unemployment rate rose to 3.7% in October from 3.6% in September but elevated wage increases will maintain the pressure on the Bank of England to raise interest rates on Thursday, however signs that the market is developing some slack will mean the end of the cycle is now in sight.

Despite the uptick in the unemployment rate, the numbers in work rose 27K in the three months to October said the ONS, defying expectations for a contraction.

The simultaneous increase in jobs and the jobless rate, therefore, indicates that more people are returning to the workplace as the inactivity rate fell by 0.2 percentage points over the past three months to 21.5%.

The data from the ONS shows since the Covid pandemic the numbers of economically inactive in the 50 to 64 year age bracket rose markedly.

But the decline in the inactivity rate seen over recent weeks suggests some of these people are returning to the jobs market.

An increased supply of labour could ease upside pressure on wages in the future.

But for now, wages are rising. The Bank of England will hike interest rates by a sizeable margin again on Thursday after wages grew at the fastest rate outside of the Covid pandemic, ensuring domestic inflationary pressures remained elevated.

Average earnings with bonuses increased 6.1% in October, accelerating beyond September’s 6.0% but coming in below the market’s expectation for 6.2%.

Financial and business services received the largest wage rises, taking the gap between public (2.7%) and private sector wage (6.9%) growth to its widest on record.

However, there are also clear signs that the market is turning in response to a deteriorating economic outlook as November saw one of the biggest monthly increases in jobless claims outside of a known crisis/recession on record, according to Viraj Patel, strategist at Vanda Research.

Jobless claims rose 30.5K which was significantly larger than the 3.5K the market was anticipating and a marked deterioration in the previous month’s decline of 6.4K.

“The increasing fragility of the UK economy is showing up in the labour market with unemployment edging up as uncertainty about the future takes hold. Companies are clearly nervous about the incoming recession and are starting to batten down the hatches as the storm brews,” says Susannah Streeter, senior investment and markets analyst at Hargreaves Lansdown.

Further signs of a deteriorating jobs market were evident in a 65K decline in the number of job vacancies, making for a fifth consecutive monthly decline.

“Firms fearful of the bumpy road ahead have become more cautious about taking on too many staff,” says Streeter.

The Bank of England will begin deliberations as to how far interest rates must rise and Thursday’s decision is likely to see another 50bp hike.

Arguments for a repeat 75bp hike can rest with the still elevated wage settlements, but the MPC will likely point to falling vacancies, increased participation and rising jobless claims as signs the labour market is starting to develop some slack.