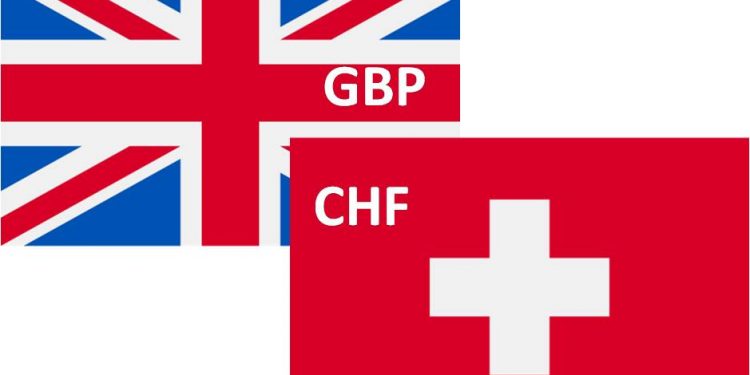 GBP/CHF is has bounced off the weekly support And is now going up rapidly which makes it overbought And the resistance level is nearby Therefore.

Review of euraud analysis based on Price Action, Elliott and Kendall Stick

The British Pound vs. Swiss Franc cross is a lower volatility pair that is tempered by the currencies’ economic and geographic proximity. The British Pound is one of the premier reserve currencies and represents the world’s largest financial center. In turn, the Swiss Franc is used as a reserve currency around the world and is currently ranked rarely 5th or 6th in value held as reserves after the United States dollar, the euro, the Japanese yen, the pound sterling and the Canadian dollar.