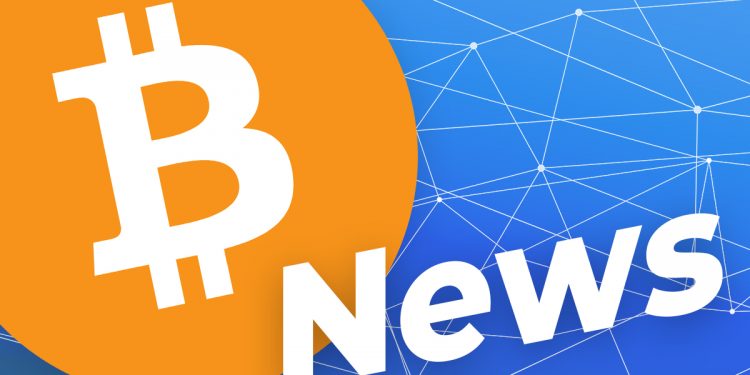 Bitcoin Set to Rebound: Asia-Pacific traders will look to keep the risk-on momentum sustained from overnight trading when the S&P 500 index rose more than 1% in New York. Asian equity markets closed mostly higher on Monday, but technology and other high-beta stocks continue to lag amid the threat of rising interest rates. South Korea’s KOSPI index was one of Asia’s biggest gainers Monday. Crude oil closed January out with its best gain in

Bitcoin – an asset sensitive to risk trends – gained overnight, but the cryptocurrency closed January out with a loss just north of 16%, marking its third monthly decline. BTC/USD remains over 40% lower from its November all-time high, and while that has emboldened Crypto skeptics, it is also giving BTC proponents a chance to “buy the dip.” However, the case for Bitcoin being an inflation hedge, as some suggested in 2021, is an increasingly untenable position.

The rosy market sentiment may continue today, but the Reserve Bank of Australia’s policy decision due out at 03:30 GMT has the potential to reintroduce volatility back into APAC markets. The market has turned more aggressive on rate hiking expectations for the RBA amid higher inflation, lower unemployment, and tightening policy outlooks amid global central banks, like the Federal Reserve.

The AUD/USD pair is likely to offer the best indicator to gauge the market’s reaction to the RBA policy decision. Cash rate futures are pricing in over 100 basis points of tightening by year end, but RBA Chief Philip Lowe may push back on those expectations, as he has done in the recent past. Lagging wage inflation is one reason Mr. Lowe and his central bank appear cautious to lift interest rates. However, the RBA may announce an end to its A$350 bond-buying program today.

This morning, Australia’s consumer confidence for the week ending January 30 rose to 101.8 from 100.1, according to ANZ Roy-Morgan. Australian house prices in January rose by 0.8% on a month-over-month basis, per CoreLogic data. Elsewhere, Japan’s unemployment rate fell in December to 2.7%, beating the 2.8% expectation. New Zealand’s trade balance (Dec) rose from a downwardly revised -1.06 billion to -477 million. Export strength helped fuel the smaller trade deficit.

Bitcoin Set to Rebound: BTC/USD gained overnight, extending strength from the prior week and bringing prices above the 50% Fibonacci retracement level. However, the technical structure doesn’t offer too bright of an outlook. The bounce fromm the late January low has formed a Bear Flag pattern, which potentially shows that the current move may not last. Breaching above the 61.8% Fib and the 40k psychological level would likely firm up bulls’ resolve. However, a break below flag support could see a resumption of the preceding downtrend.