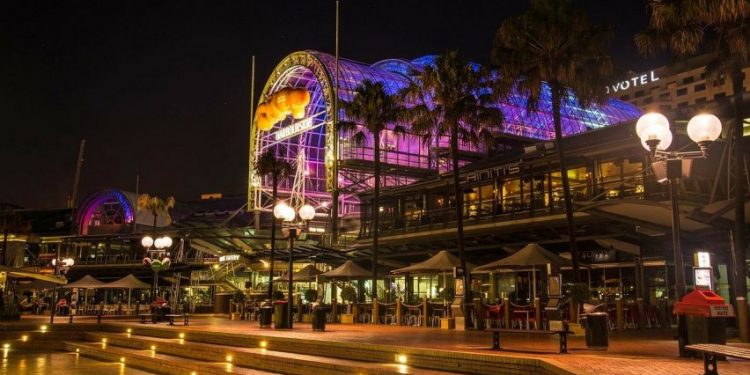 Australia’s Consumer Sentiment: The rampant spread of COVID-19 infections due to the Omicron variant has caused a steep decline in Australia’s consumer confidence during the previous week. According to ANZ, consumer sentiment fell by 7.6% to touch the lowest levels seen since October 2020 – a more severe drop seen than when the more severe Delta variant had wreaked havoc across the nation.

Although the Australian government continues to insist that it will not reimpose lockdowns as the high vaccination rates owing to the high vaccination rates among its population, people have gone into self-imposed lockdowns, bringing down spending levels sharply. Households have turned cautious about stepping out against the resurgence in infections and deaths due to the latest strain while workers’ need to isolate upon testing positive has prevented many essential roles from functioning well.

Consumers’ expectations for their current financial conditions have declined by 11.3% in the latest edition of the survey while their expectations about general economic conditions have fallen by 7.6%. Their plans to make major household purchases has dropped by 11.4%, to the lowest levels seen since August 2020.

Australia’s Consumer Sentiment: Head of Australian economics at ANZ, David Plank, notes, “We don’t think the economy is as weak as these data might suggest, with the shock of the Omicron surge and strains on testing capability the key drivers of the fall rather than underlying economic conditions. But the result highlights that concerns about COVID have the potential to significantly impact the economy if they linger.”

Analysts have already forecast that the Omicron variant could cause a drop in Australian’s GDP by over 1%, revising their growth forecasts for Q1 2022 lower. However, some believe that this outbreak could help the population achieve herd immunity, which could drive a rebound in economic activity and consumer sentiment by the next quarter.

Gold Steady above the Key Support at ...