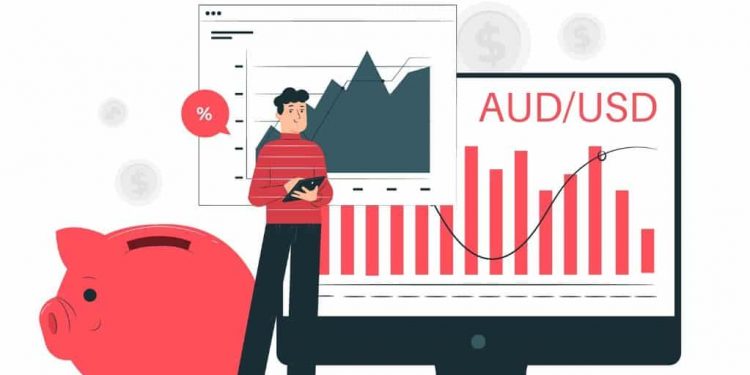 Australian Dollar APAC Trading: AUD/USD is in focus at the start of the Asia-Pacific trading week, with China’s fourth-quarter gross domestic product (GDP) data set to cross the wires. Analysts expect growth to slow to 3.6% in Q4 on a year-over-year basis, according to a Bloomberg survey. That would be the slowest rate of growth in 18 months. The Australian Dollar may react to the data print given Australia’s economic link to China.

The lackluster rate of growth for the world’s second-largest economy is likely attributable to China’s embattled property sector and widespread Covid-19 lockdowns through the October to December period. Chinese policymakers initially tightened rules on lending earlier this year in response to the Evergrande crisis. But now, policymakers are expected to loosen policy to stimulate growth, which is in stark contrast to other economies around the world that are beginning to tighten policy. A cut to the one-year loan prime rate (LPR) may come as soon as this week.

Australian Dollar APAC Trading: China will also report December retail sales, industrial production and fixed asset investment figured, all of which are expected to ease from the prior month. However, AUD/USD may react to the upside if the data set shows a better-than-expected picture as a whole. Later today, Indonesia’s December trade balance and Japan’s tertiary industry index (Nov) will cross the wires.

The week ahead will also be fairly busy, with the. showing several potentially high-impact events set for release. The Bank of Japan will report an interest rate decision on Tuesday, although rates are largely seen staying negative. The BoJ may, however, opt to change the language around its inflation target. Later in the week, Australia’s December jobs report will cross the wires, followed by a PMI report for January later in the week. Japan’s December CPI data is due out Thursday.