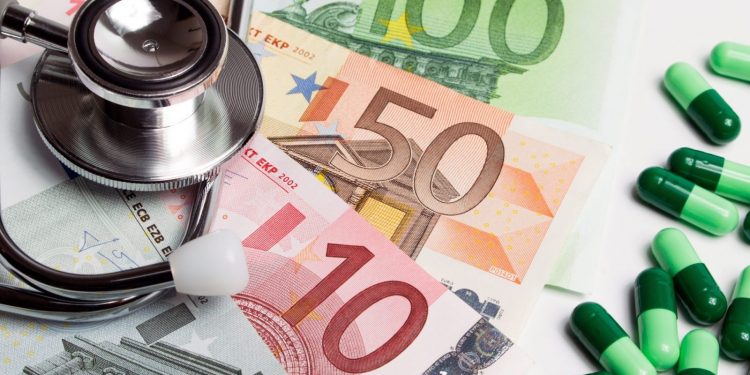 Euro Weakens Further: The latest European Central Bank (ECB) monetary policy decision has given Euro bears a fresh lease of life with the central bank offering little in the way of support to the beleaguered single currency. All policy settings were left untouched and the hawkish market sentiment heading into the decision was wiped away by ECB President Lagarde who said during the subsequent press conference that inflation will remain significantly high over the coming months and that growth will weaken. The ECB however did not give a specific date for ending the Asset Purchase Program, saying only that it will be some time in Q3, leaving market hawks disappointed. In addition, the ECB also said that they would retain maximum flexibility, adding credibility to stories last week that the central bank was working on a new crisis tool that could be used to keep bond yields and spreads under control if they rose/widened further, suggesting targeted bond-buying was back on the table. Against this backdrop, the single currency is likely to weaken further.

While the ECB is seemingly sitting on its hands, the US Federal Reserve is now actively pursuing a policy of tightening monetary conditions with both the central bank and board members talking about a series of 50 basis point hikes over the coming months. The market has already priced in a 50bp rise in May, June is also expected to see a further 50bp increase, while a third half-point increase at the July meeting is also gaining credibility. So far no one at the Fed is actively pushing back against these expectations, allowing the US dollar to rally further as rate differentials against a slew of other currencies look set to widen. The US dollar basket (DXY) post-ECB meeting made a fresh two-year high.

The weekly EUR/USD chart shows the pair dropping below the notable 1.0800 level before clawing back a small portion of its losses. There is a very real chance that 1.0636 comes under pressure over the coming weeks, leaving 1.0570, the April 2017 low as the next target. A full retracement of the January 2017-February 2018 rally would leave EURUSD at 1.0340.

We typically take a contrarian view to crowd sentiment, and the fact traders are net-long suggests EUR/USD prices may continue to fall. Positioning is less net-long than yesterday but more net-long from last week. The combination of current sentiment and recent changes gives us a further mixed EUR/USD trading bias.

What is your view on the EURO – bullish or bearish?? You can let us know via the form at the end of this piece.

Major Forex Trading Sessions from Around the ...