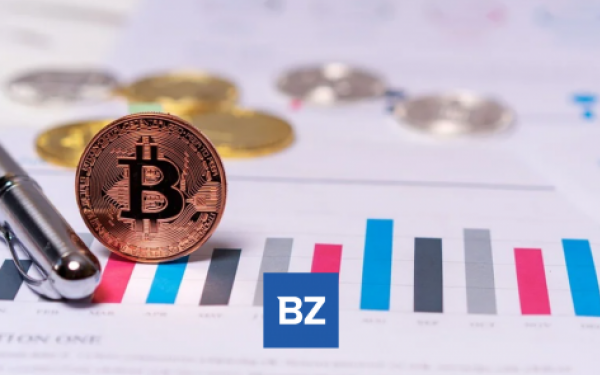 Bitcoin Crosses Above, Bitcoin has once again broken through the $44,000 barrier. After a few weeks of low momentum, BTC/USD has been able to begin another recovery trend, adding over $4,000 to its price in the previous day. Its landing point has been above $43,000, where it has found support, putting it above the 50-day simple moving average. What does this have to do with Bitcoin’s price?

Bitcoin is currently trading higher than its 50-day simple moving average. This is an important point for the digital asset because it represents the price buyers are willing to pay for it in the short to medium term. When Bitcoin falls below this level, it indicates a lack of enthusiasm among buyers and an unwillingness to pay the price paid in the previous few weeks.

In addition, the digital asset is now trading above the 5 and 20-day simple moving averages. In the short term, this is extremely bullish. Pressures are now heavily skewed toward buying, driving up the value of the digital asset in the process. Furthermore, BTC investors are increasingly choosing to hold rather than sell for profit, with miners leading the charge in this regard.

However, the fact that BTC is now trading above this level indicates that investors are looking to re-enter the market. It takes the power away from the sellers and turns the market into a buyer’s market. As demand grows, more supply is removed from the market, and the value of the digital asset rises.

This could also indicate that Bitcoin has already reached a local low of $38,000. With this bottom confirmed, it demonstrates a local support level for BTC where bulls have put up significant resistance.

Bitcoin Crosses Above, Bitcoin paved the way for a significant rise above the $44,000 resistance level and the 100 hourly simple moving average, breaking through the $43,000 barrier and going as high as $44,192. It is currently consolidating and trading below a double top resistance level of 45,000.

On the upside, an immediate resistance level is approaching $45,000. The first significant resistance is located near $44,200. If bitcoin fails to break over the $44,200 barrier level, it may trend downward. On the downside, there is immediate support near $43,000.