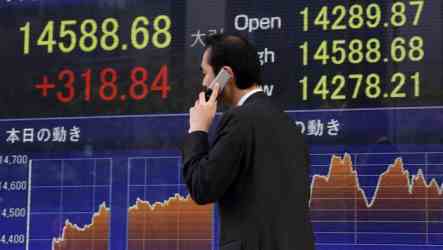 Japanese Yen Forecast: Overnight, the main highlight had been the Bank of Japan monetary policy meeting, where officials kept policy unchanged, as widely expected, keeping rates at -0.1% and the 10yr JGB yield target at 0%. Much to many market participants expectations following a series of source reports, the Bank stated that the risks to the price outlook were “roughly balanced” from “skewed to the downside”. However, following the decision, Bank of Japan Governor Kuroda squashed recent speculation, by stating that the BoJ is not considering rate hikes at all or tweaking current monetary easing during his remaining term, which ends in April 2023. The initial response saw the Japanese Yen slip a touch, testing 115.00 amid an unwind of traders front-running the recent BoJ speculation. However, with market participants back on yield watch, with the US 10yr at 1.83%, the subsequent pullback across the equity space has supported the Japanese Yen as the US curve continues to flatten.

Now with the Bank of Japan risk event passing, the focus will be on the Federal Reserve for USD/JPY. Although, with Fed tightening more or less fully priced in, the fresh impetus for USD buying at a time where positioning is crowded may be harder to come by. Therefore, the early YTD high at 116.30 looks to be intact for now, despite elevated US yields. A reminder that USD/JPY would likely pick up when yields are rising and equities remain stable, however, this has not been the case with US tech among the underperformers since the beginning of in the year 2022.

Gold Steady above the Key Support at ...