All Eyes on BOJ, BOE as GBP/JPY Approaches a Crucial Breakout 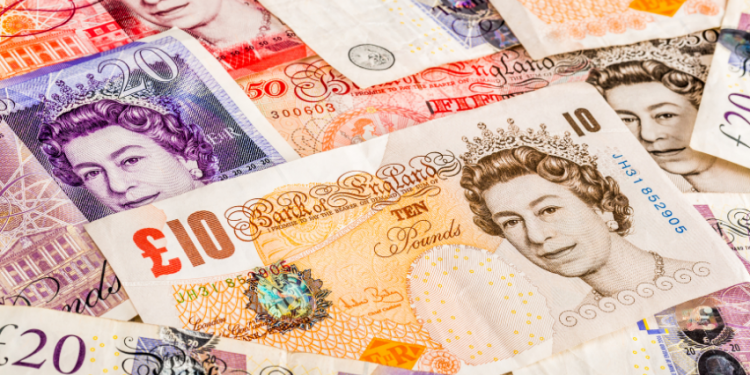 GBP/JPY; The Japanese Yen has been performing quite a lot better than its peers lately, thanks to its safe-haven status. The surge in the Yen has largely been attributed to the surging number of Covid cases globally, which has sparked growth fears.

The Yen has been trading within narrow ranges against the British Pound, but it has always maintained a bearish momentum. Now, the GBP/JPY is eying a crucial breakout, as the central banks of both countries prepare to issue a policy statement this week.

Let’s have a technical look at GBP/JPY trading in the last few days.

Nonetheless, the GBP/JPY has failed to break below the support around 149 several times.  Prices have pushed higher whenever they have reached this support level, but they have always found resistance breaking above the descending trendline.

Now, we are keen on the next few days of trading, as the GBP/JPY approaches a key breakout point amid the strength of the Yen in the last few weeks. We will be looking at a potential break above the trendline or below the support for trade setups.

But we need to watch key events that are likely to shape the GBP/JPY this week, for clues on a potential breakout for the currency pair.

The Bank of Japan is expected to release a policy statement on Wednesday, which will give us some pointers about the economy. Alongside a policy rate, which analysts project will be maintained at current levels, a hawkish tone could see the Yen gaining strength and putting added pressure on the Pound.

Nonetheless, Japan’s economy is also under pressure from persistent lockdowns in its coastal cities and the global downturn, which has depressed the demand for its goods. In August, retail sales in Japan were reported to have dropped by 2.5% from July, underlining a weak domestic economy.

The BOJ has insisted on an inflation target of 2% before easing the policy. Friday’s data will show whether the central bank’s target is close to being attained. Nonetheless, with the overall economy remaining subdued, analysts project that the stimulus programs will remain in place, even if inflation data comes in better than expected.

Like the BOJ, the BOE is expected to keep its asset purchases and policy intact on Thursday. The Office for National Statistics showed that retail sales fell by 0.9% in August. The fall could prompt BOE to continue supporting the economy.

However, inflation rose at a record annual rate of 3.2% in August. The policy statement will show whether the BOE will consider economic tightening; as inflationary pressures mount.

Will the BOJ and the BOE surprise the market this week, with a policy that diverges from the expectations? The answer to that question will shape trading on the GBP/JPY over the next few days. If the tone is more hawkish than expected; it will add strength to either currency, or both of them.

As I watch for a potential breakout; I would be keen on the tones of the BOJ and the BOE; as they will affect the Pound and the Yen.

If the Yen maintains its strength, and the 149 support is breached;  I would enter a sell trade with a target at around the next support of 144.

On the flip side, a more hawkish BOE could reignite a bullish turn on the sterling. I would only enter a buy trade after a sufficient break above the descending trendline; while prices remain supported at the 149 level.  Good Luck!

Selling the Retrace in AUD/USD, With the ...