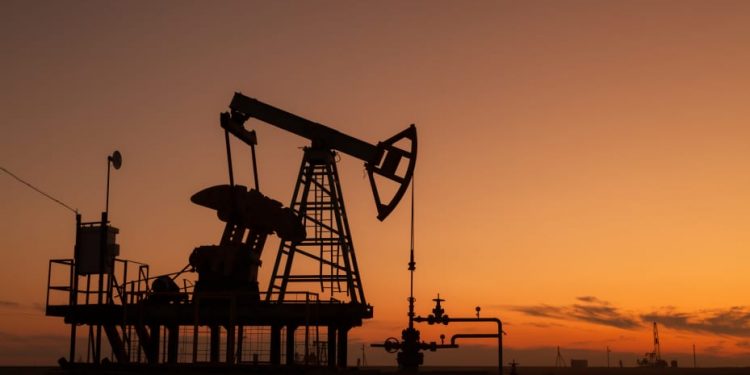 Crude Oil May Fall: Crude oil prices rebounded mildly after falling sharply over the previous two days. WTI is trading at $97.5 bbl, and Brent is hovering above $101 bbl during Wednesday’s APAC mid-day session. This may prove to be a technical rebound however, as China’s imposing of Covid lockdowns and travel bans in key cities raised fresh concerns about energy demand from the world’s largest oil importer.

The southern city of Shenzhen – China’s “Silicon Valley” – was put under lockdown for at least seven days, causing global supply chain disruptions and sending shockwaves to other countries. China has also imposed a travel ban on the northern province of Jilin, where nearly 90 percent of the mainland’s confirmed symptomatic cases were found. Access to the financial hub of Shanghai has been restricted as well. In many other areas of the country, local governments are implementing stringent social distancing measures to prevent the rapid spread of the virus. These efforts will inevitably affect the country’s consumption of energy and raw materials.

Crude Oil May Fall: More than 40 million people were affected by the measures. The question is how long it will take for the number of infections to be brought down to a level that is comfortable for authorities to relax these restrictions. Beijing’s “zero-Covid” strategy suggests that the lockdowns can get lengthy, casting a shadow over crude oil prices in the weeks to come.

China is the world’s largest oil importer, spending $176 billion on purchasing the dark liquid in 2020. The country alone accounts for a quarter of global oil imports, therefore its economic development tends to have an outsized impact on energy demand. Meanwhile, Saudi Arabia is reported to be in talks with Beijing to settle some of its bilateral oil sales in Chinese Renminbi. The outbreak of the Ukraine war and Russian sanctions have brought to the fore questions about alternatives to US currency-based markets.

The American Petroleum Institute (API) reported a surprising inventory build of 3.75 million barrels for the week ending 11th March, compared to an estimated 1.87-million-barrel draw. In the prior week, API reported a build of 2.81 million barrels while analysts predicted a decline of 0.88 million. Rising inventories point to demand destruction as soaring energy prices dent consumption.

Technically, WTIpulled back sharply after hitting a multi-year high last week. Prices have likely entered a deep technical correction as buyers look for profit-taking. An immediate support level can be found at around 94.30 – the 50% Fibonacci extension. Breaking this level exposes the next resistance level of $91.90. The MACD indicator has formed a bearish crossover and trended lower, suggesting that bearish momentum may be dominating.

British Pound Steadies Ahead of Fed and ...