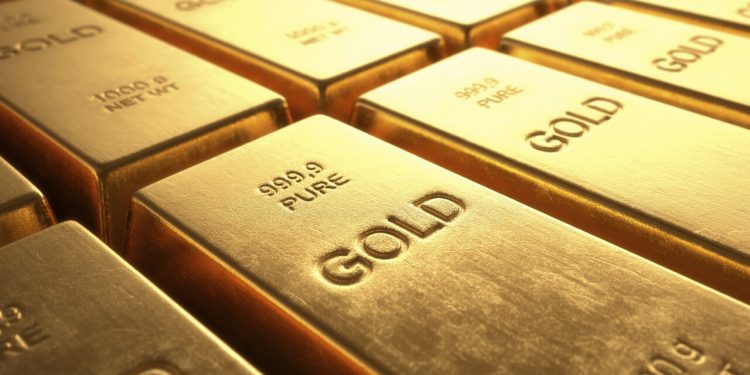 Gold is trading on a slightly bearish note into Tuesday as investors stayed away from making fresh moves in the commodity.

GOLD ahead of the official employment figures of the previous month from the US later this week. At the time of writing, GOLD is trading at a little above $1,811.

After the dovish comments from Fed chair Powell in last week’s FOMC, the safe haven appeal of gold received quite the boost. helping it post a strong performance through the last week of July. However, the mood turned cautious at the beginning of the week. as investors turned their focus towards the nonfarm payroll data for July.

Gold prices started falling on the back of comments from Fed Governor Christopher Wallace in the previous session. when he stated that a strong NFP report in the coming two months could. convince the Fed to start pulling back on stimulus initiatives by as soon as October. Wallace went on to detail that the US economy should receive an addition of 880k to 1 million jobs in the next two months for this to happen.

However, the precious metal did enjoy some support from a weaker; manufacturing PMI report release from the US. which showed that activity in the manufacturing sector expanded; at a slower pace for the second straight month in July. In addition, rising concerns about the rampant spread of the delta variant of COVID-19; around the world. also drove markets into a risk-off mood; and helped boost gold’s safe haven appeal.

Cryptos : Has the Bearish Trend Ended ...