Cryptos : Has the Bearish Trend Ended for Cryptos, After Bitcoin BTC and Ethereum ETH, Close A Strong Bullish Week? 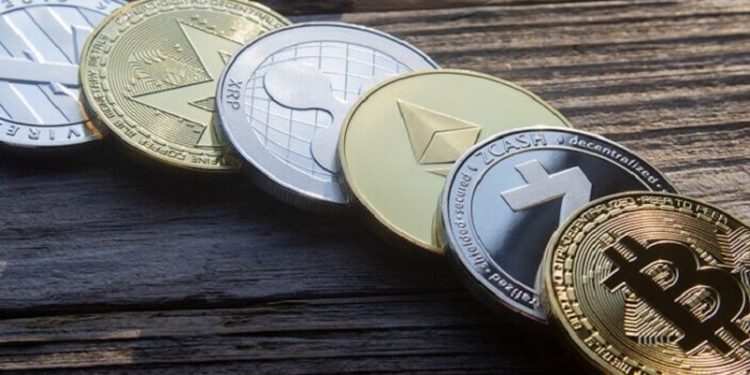 Cryptos and The sentiment changed as if by a switch on Tuesday last week in the cryptocurrency market. Although some people are not clear at the moment. whether the trend has changed for real. resuming the bullish trend of the first 4-5 months of this year. or if this is just a retrace before the bearish trend of the last 2-3 months resumes again.

Cryptos: The war on cryptocurrencies continues, with China escalating the crackdown. particularly on Bitcoin mining. Legislators in the US are also pushing for firms/individuals who facilitate trades in Bitcoin. and other digital assets to be subject to reporting rules similar to those governing the sale of stocks and other securities. Crypto brokers would be required to report things like how much people paid for cryptocurrencies.

Besides that, crypto brokers are also under attack. such as the main one Binance getting hammered by the establishment in most countries. like in the UK, Japan etc. That comes in addition to investigations from several US agencies as well as actions or investigations from the likes of Thailand, the UK, and Italy.

But, as we have mentioned in previous crypto updates. old institutions have been at war with the crypto market since the beginning. since it directly threatens their existence. so this is not new and it was obvious that the decline in cryptocurrencies would end at some point and the trend would reverse. But, has the trend reversed now after cryptocurrencies having made some serious gains in the last 10-12 days?

Cryptos: BTC/USD buyers pushed above the 100 daily SMA on Friday

On the daily chart, we can see that sellers tried to push below the support area surrounding $30,000. but they failed and the price bounced back up. pushing above the 100 SMA (green) and above the resistance zone which stretches from $40,000 to $42,000. Although, the 200 SMA still stands above.

Cryptos: Bitcoin has bounced off the 50 SMA on the weekly chart

On the weekly time-frame chart, the price broke below the 20 SMA (gray) on the way down. but couldn’t push below the support area. BTC/USD waited for the 50 SMA (yellow) to catch up and once that moving average reached the price. Bitcoin buyers got activated. sending the price surging round $13,000 higher, above $42,000. So, this week’s candlestick is one of the biggest bullish ones since April for Bitcoin. suggesting strong buying momentum.

The monthly chart is not that bullish, since there is still more room to decline and Bitcoin is not oversold on this timeframe. But, the chart setup looks bullish. After the doji candlestick at the bottom in June which is a bullish reversing signal. following the big bearish candlestick in May, July’s candlestick is already bullish.

Ethereum moves above the 100 SMA

Cryptos: Ethereum was also looking quite bearish this month. especially after the break of the 200 SMA (purple) on the daily chart. But, the support zone above $1,700 didn’t let go and after gaining around 45% in value. buyers pushed above the 100 SMA (green). besides that, the previous high of $2,400 was broken. meaning higher highs, which is a sign of a bullish trend.

So, the main cryptocurrencies are making higher highs now and they have broken above resistance zones. which makes you think that traders are sort of OK with the war on cryptos now. as they get used to it. After all, this new market wasn’t going to take a big chunk of the other market. without a decent battle and it seems like it is winning the battle as traders/individuals carry on with the cryptocurrency use despite the war.