EUR/USD Should Continue the Downtrend, As ECB Minutes Confirm the Accommodative Policy 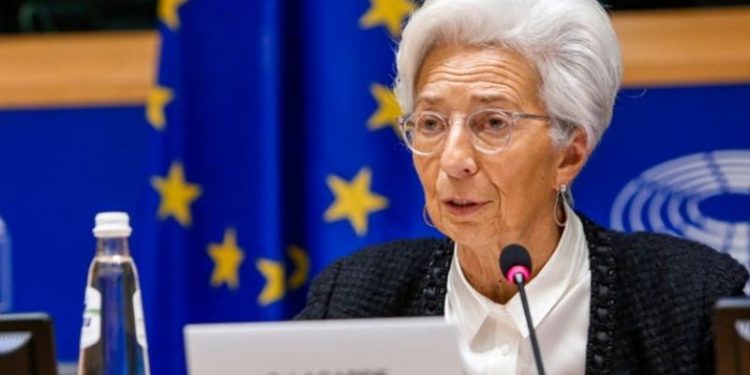 EUR/USD, The global economy has improved considerably in 2021; especially since late spring. The US economy led the recovery; since it kept expanding after the initial coronavirus crash from March to May 2020. The rest of the world saw a double recession, especially the Eurozone; after the 2020-2021 winter restrictions, but it recovered well during summer; and inflation finally picked up above the 2% benchmark.

In the US, inflation has remained above 5% throughout summer; and the economy experienced another wave of expansion in September; so the central banks have been contemplating tightening the monetary policy for some time. The RBNZ increased interest rates from 0.25% to 0.50%; following the RBA which did the same earlier; while the FED announced that it would start tapering in December.

EUR/USD remains bearish below all MAs

Some economists have been expecting the ECB to do the same; but Lagarde has rejected that possibility, and the minutes of today’s meeting confirm that. This means that the European Central Bank will remain loose for an unknown period of time, hence the bearish trend in the EUR/USD, which should continue. Below are the minutes of the ECB meeting:

The ECB releases the accounts of its September monetary policy meeting

There wasn’t anything that we didn’t already know from the ECB, and I’m just highlighting in bold what is most relevant at this point. So, the ECB is still keeping their stance that higher inflation is transitory and will subdue later. Well, let’s see.

Emerging Market Currencies Could End 2021 on ...