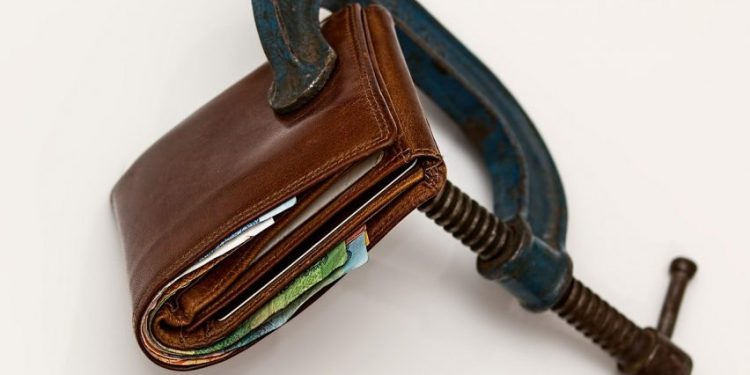 Japan’s Household Spending, Mixed set of economic data coming in from Japan on Friday; where real wages posted an increase, for the second straight month during August even as household spending posted a decline on account of the COVID-19 restrictions. Inflation-adjusted real wages increased by 0.2% YoY in the month of August while household spending was down by 3% YoY for the month as the government extended its state of emergency measures to contain the spike in delta variant cases.

The real wages are considered an important indicator of purchasing power across Japanese households and came in slightly lower than the previous month’s revised reading of +0.3%. However; the growth margin of the data was limited due to the rise in CPI and energy costs, which were the main drivers of higher inflation.

Nominal total cash earnings were up by 0.7% YoY in August, rising for the sixth consecutive month. However, the positive readings could also be the result of weak base readings as August 2020 saw real wages declining by 1.4% and nominal wages contracting by 1.3%.

Meanwhile, the decline in household spending was more severe; than forecast; with economists expecting a 1.5% decline instead; This alarming; drop comes a month after household spending posted a slight increase by 0.7%. On a monthly basis; it was down by 3.9% against a forecast for a 2% decline and registered; contraction for the fourth straight month.

Weak domestic consumption has been one of the biggest factors working; against Japan’s economic recovery even as it faces multiple; eaves of the pandemic, keeping its outlook weaker than several of its other peers in the West. Extending restrictions and curbs further hurt consumer; spending, forcing them to remain indoors instead of heading out for; shopping or dining.

EUR/USD Should Continue the Downtrend, As ECB ...