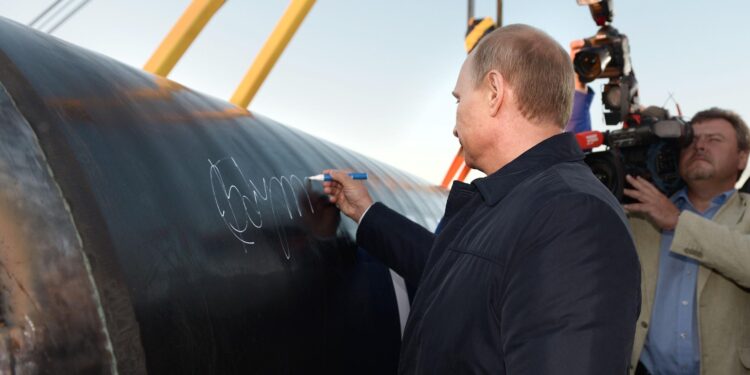 Fundamental problems arise for the euro

EURUSD Will it turn bearish: In May, Germany ran a trade deficit for the first time since 1991, as it paid more for imports, which led to lower exports. Finally, the eurozone economy grew by 1 billion euros after a 3.1 billion euro surplus in April. It has had a budget deficit. And this is not good for one of the largest economies in Europe. Taking this problem into account for Germany, the surplus of May 2021 reached 13.4 billion euros, which shows the negative effects of imported inflation above the result of the Russian invasion.

German Imports vs Exports since Jan 2021

EURUSD Will it turn bearish

The trade deficit adds to a number of concerns in the EU as markets look for clues on growth slow downs and potentially, a recession.

Has the price already moved for the first ECB rate hike?

The ECB is set to achieve lift-off this month with a 25 basis point hike at a time when the economy is showing signs of stress. Hiking into a weakening outlook is extremely tricky and has the potential to cause havoc for sovereign bond yields of the EU’s more indebted nations. The Fed has already hiked by 150 basis points, the BoE by 115 basis points and the Bank of Canada by 125 basis points.

ECB President Christine Lagarde introduced the concept of an anti-fragmentation tool at last months rate setting meeting but refused to go into any more detail than that. It could be a matter of the ECB looking to keep their powder dry until such time as they are required to act in order to prevent a blowout in periphery bond yields.

One of the newest and potentially devastating risks to the euro appears in the form of Russian gas. Russia has been delivering far less gas than requested by Germany, blaming this on the delays in getting equipment back from Canada due to sanctions on Russia. Germany’s main gas pipeline, Nord Stream 1, is due to undergo routine maintenance From Monday the 11th of July to the 21st of July with some commentators highlighting this as an opportunity for Russia to politicize gas. Germany has already been placed on phase 2 of 3 of its emergency gas plan and could result in gas rationing if the issue persists.

MAJOR RISK EVENTS FOR THE WEEK AHEAD

The US dominates the high importance scheduled risk events over the next 7 days as the ZEW economic sentiment index makes up the solitary, EU-centric data print. Markets will undoubtedly await the US CPI inflation data (June) to gauge whether recent aggressive rate hikes are having any material effect in slowing inflation.

Friday rounds out the week with US retail sales data for June which appears to be positive from early estimates, in contrast the May figure of -0.2%. Lastly, the University of Michigan’s consumer sentiment index is forecasted to print below the 50 mark – indicating a rather pessimistic outlook for individuals’ prospects.

EURUSD Will it turn bearish

TagsdollarwavesscoutforexEURUSD Will it turn bearishGermany has registered a trade deficit for the first time in the last 30 years due to the increase in energy prices؟Why is the central bank late to raise rates and when will German gas pipelines start their repairs?US CPIMajor risk events: ZEW sentimentretail sales data and Michigan consumer sentimentGerman Imports vs Exports since Jan 2021e price already moved for the first ECB rate hike?
Share:
Previous Article