Australian Dollar Soars as CPI Shoots Past Expectations Ahead of RBA Next Week. Where to for AUD/USD? 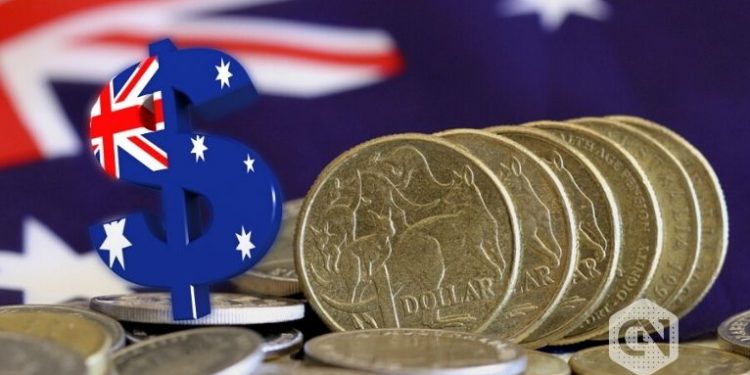 Where to for AUD/USD?:The Australian Dollar saw immediate gains after the CPI number, but they were tempered in the aftermath as traders and investors took stock of the bigger picture.

Going into today’s CPI number, both the ASX 200 and AUD/USD had tumbled from recent peaks as risk aversion gripped global markets.

China has continued to pursue a zero Covid-19 case policy and large swathes of the country are in lockdown with mass testing underway. This has seen many large ports, most notably Shanghai, grind to much lower capacity, clogging up global supply chains.

As a result, global growth linked currencies such as the Aussie have been smashed. While gold is lower, industrial metals and energy commodities have held up and remain relatively steady. It’s possible that the market might be getting ahead of itself in turning off the risk tap.

The US Federal Reserve is tightening aggressively to stem the “eye watering” inflation they face. The RBA will be cognisant of the risks of hiking too late and the concerns facing world growth.

For AUD/USD, the RBA is squarely in focus for their meeting next Tuesday 3rd May with the market only pricing in a small probability of a hike.

With unemployment at 4%, many employees will be gaining wage rises of 5.1% as many awards are tied to headline CPI, not any other measure.

The RBA indicated after the February meeting that they will wait for the first quarter CPI number before acting on rates.

There is a federal election campaign currently underway, but in 2007 the RBA raised rates just before an election. For the RBA, the aim of CPI being comfortably in the 2-3% target range before hiking, has been breached.

There has been a lot of commentary around ‘cost push’ inflation being ‘transitory’. While prices have shot up due to supply issues, very loose monetary policy has enabled consumers to compete with each and re-enforce the cycle of higher prices.

Prudency might be the key for next week’s RBA meeting.

PPI numbers will be released this Friday, ahead of the RBA’s monetary policy meeting next Tuesday.