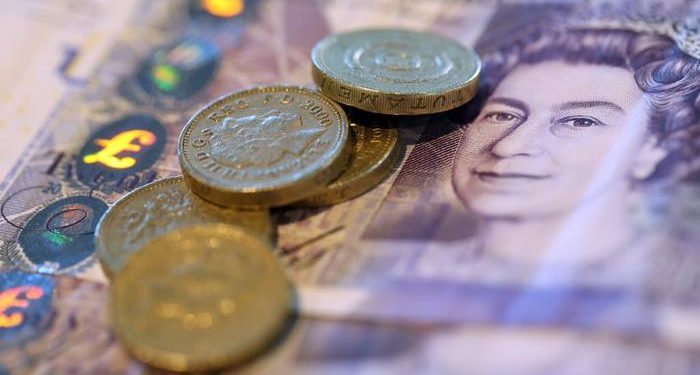 Later today we can look to a host of Fed speeches which could see some price volatility across dollar pairs while tomorrow includes U.S. inflation. A better than expected print may help bears break below the 1.30 level as hawkish Fed bets ramp up.

The European session sees GBP/USD attempting to claw back losses from Asia. Currently the daily candle resembles a lower long wick which traditionally points to subsequent upside should the candle close in this form. Fundamentally, with an aggressive Fed at the helm, the 1.3000 psychological level is likely to be breached in due course but technical may be signaling the opposite short-term.

If we look to the RSI indicator we notice an upward trend (blue) of recent indicative of slowing downside momentum. On the contrary, price action over the same period shows lower lows. This phenomenon is known as divergence in technical analysis, but more specifically bullish divergence. Bullish divergence often leads to the price of the asset moving higher however, timing this can be difficult.

Ultimately I will be looking for a candle close below 1.3000 to rule out bullish divergence with short-term directional bias likely coming from tomorrow’s U.S. CPI print.

IG Client Sentiment Data (IGCS) shows retail traders are currently LONG on GBP/USD, with 75% of traders currently holding long positions (as of this writing). At wavesscout we typically take a contrarian view to crowd sentiment however recent changes in net long and short positioning result in a mixed outlook.