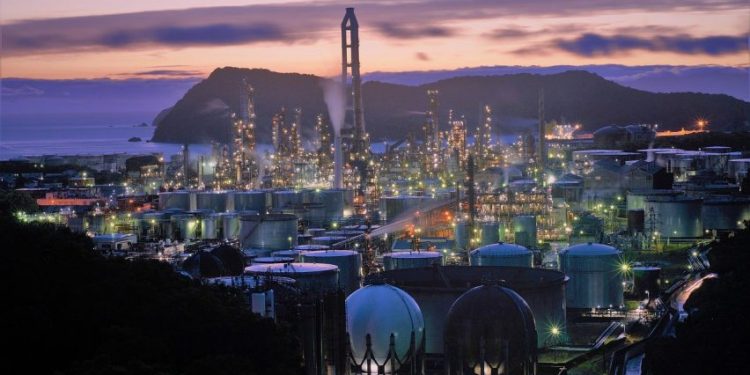 Japan’s Industrial, Industrial output across Japan continued to decline for the second consecutive month during August, especially hitting car production as outbreaks of COVID-19 across parts of Asia led to supply chain disruptions and drove shortages in semiconductors. Factory output fell by 3.2% MoM in August; a more severe contraction than the 1.5% drop seen in the previous month and economists’ forecast which was for a contraction by only 0.5% instead.

Leading car manufacturers in the country have had to curb production owing to shortage in the supply of components. According to industry experts, the supply chain disruptions could hurt production; until at least October; keeping the automotive industry and the overall manufacturing; sector under pressure for the next couple of months.

In a recent survey by the government, manufacturing firms expect their output to increase by 0.2% in September and post a sharp rebound; rising by as much as 6.8% in October. Despite the somewhat optimistic expectations, the government has revised its forecast for industrial production lower; for the first time since April 2020; stating that recovery in the industrial sector was stalling.

In more worrying news for the Japanese economy; retail sales also registered a decline for the first time in six months during August, with consumers turning wary about spending amid a resurgence in COVID-19 cases and ensuing restrictions. Retail sales across the world’s third largest economy dropped by 3.2% YoY during the month of August against economists’ expectations for a 1% drop instead.

Unlike other economies in the West; Japan has been slow to recover from the coronavirus crisis; hit by multiple waves while the slow rollout of the COVID-19 vaccine prolongs the effects of the pandemic on it; Economists expect Japan’s GDP to touch 1.2% for Q3 2021; well below the pace of growth seen in other leading economies; amid extension of restrictions and curbs to contain the spread of infections.

Buying the Retreat in EUR/JPY as MAs