Markets Gearing Up for the FED Meeting Today – Tapering on the Agenda? 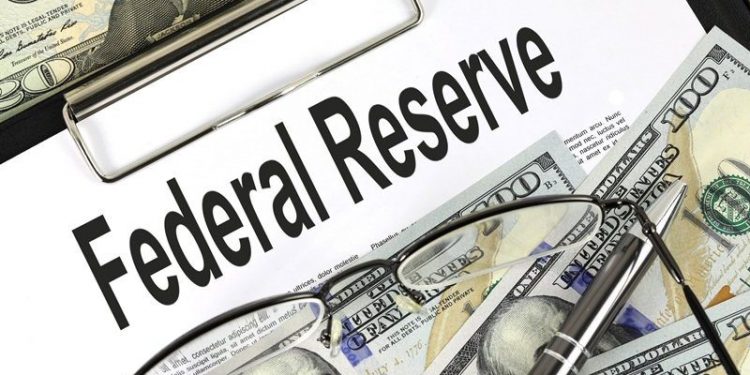 Today it is the monthly FED meeting and I say it from the beginning – the market is expecting some tapering comments by Jerome Powell. The amount of cash that has been in circulation has been massive during this crisis. so traders and analysts are expecting a date for the FED to start slowing bond purchases and probably hike interest rates as well; since inflation is above 5%.

I shared some thoughts earlier in the day on what we can expect from the Fed:

There’s only one key thing to watch out for – namely ‘tapering’.

If the FED is to actually taper by year-end, this is the meeting to tee up expectations of that; considering that there are only three more FOMC meetings left (this one included).

The market isn’t expecting an imminent taper announcement and if that comes, it will lean towards being more hawkish than expected. It would also be a major surprise as Powell has reiterated that they would have given some warning well beforehand.

As such, the expectation is that they will at least acknowledge that taper discussions have started and that there is the possibility of laying out the groundwork for tapering before year-end. Perhaps Powell will steer clear of the timeline but it will be implicit.

One key spot to watch will be changes to the statement and the progress that the economy is making. The issue with the FED is that they don’t really have differing metrics in starting tapering and gearing towards liftoff in rates.

As such, the market may still run with a kneejerk reaction higher in the dollar and yields if we do see such hawkish changes to the FED statement today.

Otherwise, expect any major taper signals that come via Powell’s press conference instead; if the FED is smart enough to play things safe and make a clearly state that tapering does not necessarily mean that the central bank is close to raising rates.

As outlined above, Powell’s presser may be the more important thing to watch for in today’s event; as he will have some flexibility in clarifying the Fed’s views on tapering, that is. if they do steer clear of any explicit commitment in the statement.

Besides that, keep an eye on the infamous dot plots, as, at the end of the day; that may arguably have more significant implications for the dollar and Treasury Yields.

While the FED has made it clear that tapering and rate hikes are two separate ideas and that the end of bond purchases may not necessarily mean liftoff; you can still expect the market to feed off any changes in rate hike projections among FED policymakers.

In any case, you can expect Powell to also repeat the caveat on this; namely that there are many opinions within the FED. and that the dot plots are just about a compilation of views, and not the Fed’s outright stance when it comes to tightening monetary policy.

Selling the Retrace in AUD/USD, With the ...