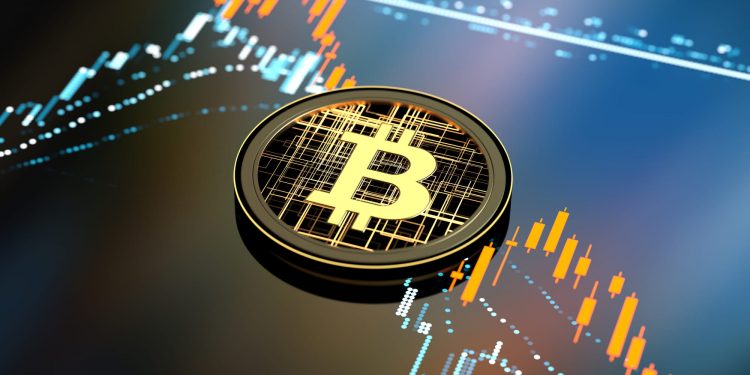 El Salvador has announced that it is opening a new hospital built entirely on bitcoin profits. The veterinary hospital is set to launch on February 28 and is expected to charge $0.25 worth of BTC for each service or procedure. Just four months after making bitcoin legal tender, the country is set to open a hospital named Chivo Pets, made of the bitcoin profits of $4 million. This hospital will operate 24/7 and is equipped with quarantine rooms, rehabilitation centers, hospitalization, operating rooms, and other medical features.

The American financial services and digital payments company Block, formerly known as Square, has announced its gross profits for Q4 as $1.18 billion. Jack Dorsey’s company also announced an increase in the bitcoin services offered by the company. According to the firm, about 62% of the total revenue generated over the year came from the purchase of BTC, which represented an amount of $1.96 billion. This financial report was the first one to be released after Jack Dorsey resigned from Twitter’s CEO level and engaged with Block’s mission.

Furthermore, the brother of Elon Musk, Kimbal Musk, had said that the electric vehicle company Tesla was originally very ignorant of the environmental impact of bitcoin when the company added BTC to its balance sheet last year.

After the company realized that bitcoin mining was not environmentally friendly, it halted the support for BTC payments to its customers. On the other hand, the whole cryptocurrency market was steady despite the Ukraine crisis not showing any sign of easing. Instead, western nations increased sanctions against Russia after its president refused to halt attacks on Ukraine.

Amid the current Ukraine-Russia War, the President of Ukraine reached out to the crypto community on Twitter and asked for help and support for its civilians and troops. After that, donations in major cryptocurrencies like BTC, ETH, and Tether started, which Ukraine accepted. A request for assistance to CryptoTwitter also significantly impacted the cryptocurrency market during the first week of the Ukraine and Russia wars.

Bitcoin Steady Below, Bitcoin found support near $34,300 and began a rapid recovery against the US dollar. BTC/UE UR/CHF Heads Towards 1, as Fundamentals Keep Risk Sentiment GoingSD has risen above $38,000, but it is still hovering around $40,000.

The price has risen above the resistance levels of $36,500 and $37,000. The bulls were successful in pushing the price above the $38,000 level as well as the 100 hourly simple moving average. It even broke through the $39,500 resistance level, but there was no further upward movement.

Dips in BTC are limited?

If bitcoin fails to break through the $39,500 resistance level; it may begin a downward trend. On the downside, there is immediate support near $38,000.

The trend line and the $37,800 level are the next major; supports. If the price breaks below the trend line support, it may gain bearish momentum towards $36,000.

EUR/CHF Heads Towards 1, as Fundamentals Keep ...