Sterling little changed near 21-month low ahead of BoE, Fed 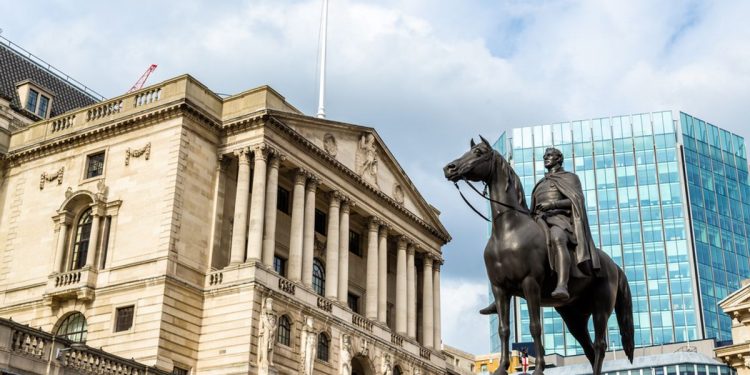 Sterling BoE Fed: LONDON (Reuters) – The British pound was little changed on Wednesday, near its lowest level in 21 months, ahead of central bank meetings at the Federal Reserve and Bank of England (BoE).

LONDON (Reuters) -The British pound was little changed on Wednesday, near its lowest level in 21 months, ahead of central bank meetings at the U.S. Federal Reserve and Bank of England (BoE).

The BoE policy announcement on Thursday will be the key event for sterling this week, with policymakers expected to raise interest rates for the fourth consecutive meeting, the first such run since 1997.

The pound has weakened in recent weeks on expectations that the BoE may have to slow the pace of tightening as the central bank battles with above-target inflation and a cost-of-living crisis that is showing signs of weighing on economic activity.

Shop prices in Britain surged last month at the fastest rate in more than a decade, according to a survey published on Wednesday that spelt further bad news for many households caught in the worsening crisis.

The Fed meanwhile is expected to hike rates by 50 basis points on Wednesday, the first half-percentage point hike in over two decades.

Sterling traders will also be closely watching local elections on Thursday, with Prime Minister Boris Johnson’s Conservative party projected to lose over a third of its local seats, adding to pressure on Johnson to vacate Downing Street.