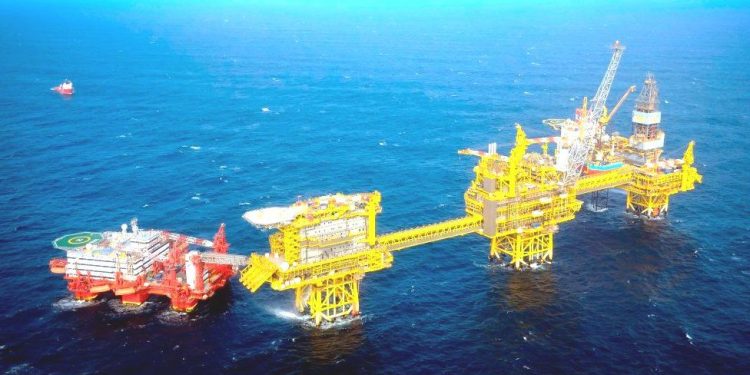 Shanghai Woes: WTI and Brent crude oil prices fell for a second week amid growing concerns over the global economic rebound. A more aggressive Federal Reserve outlook amplified the worry following the recent series of yield curve inversions. Federal Reserve Governor Lael Brainard triggered the slide in sentiment after suggesting the balance sheet reduction will be rapid. Ms. Brainard cited high inflation that may go higher as a serious risk to the economy. Oil prices fell, given their demand-sensitive nature.

The lockdown in Shanghai, China – now in its second week – is also putting a cloud over oil’s demand prospects. Shanghai is China’s largest city, making it of paramount importance to the economy. The longer Chinese policymakers hold onto the country’s Covid-Zero strategy, the worse the chance of hurting the global economic recovery.

On the supply side, the International Energy Agency (IEA) announced it would move forward with a coordinated oil release with the United States. The IEA is set to release 120 million barrels over the next 6 months, which includes the 60 million US barrels, according to Fatih Birol, IEA Executive Director. The total will see over 1 million barrels of reserve oil hit the global market each day. Assuming world consumption is around 100 million barrels a day through the release period, the coordinated release would equate to around 1.5% of demand.

US production is expected to slowly but surely increase over the coming months. The US Energy Information Administration (EIA), not to be confused with the IEA, said that US crude oil production increased to 11.8 million barrels per day for the week ending April 1. That is near the pre-pandemic all-time high of 13.1 million bpd. Meanwhile, US inventory levels have surprised analysts’ expectations. The week-over-week change for the same period as production rose 2.4 million barrels (see chart below).

Altogether, traders should continue to monitor global inventory levels, production and the on-the-ground situation in Shanghai. The American Petroleum Institute (API) is set to report weekly oil stocks data on Tuesday, and the EIA will follow up with its data on Wednesday. Another set of storage increases would likely weigh on prices.

Euro Weekly Forecast – Will the ECB ...