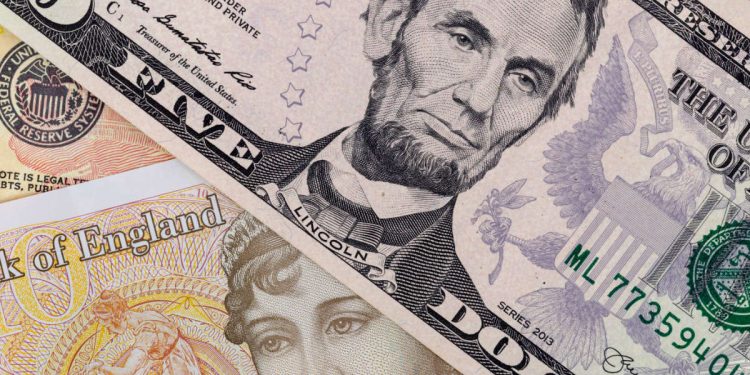 GBP/USD Go Lower?: The British Pound has steadied today after a sell-off on Monday in the wake of comments by Bank of England Governor Andrew Bailey that indicated rate hikes may not be as aggressive as previously anticipated.

Currencies were quiet through the Asian session, with the Yen reclaiming some of the lost ground from Monday, but still near 6-year lows against the US Dollar.

The Bank of Japan were active in the debt market again today, implementing yield curve control, with the 10-year Japanese government bond remaining below 0.25%.

APAC equities followed on from Wall Street’s lead with modest gains in most markets. China mainland was the exception with the Shanghai shutdown undermining stocks there.

Crude oil was also impacted by the shutdown with both of the WTI and Brent futures contracts down roughly 1.5%. Gold is steady near US$ 1,922 bbl.

Ahead of the Australian Federal budget to be released later today, Australian retail sales printed way above expectations for February, coming in at 1.8% instead of 0.8% anticipated. The relaxing of Covid-19 restrictions appears to have been the main contributor factor.

The Australian budget is unlikely to be a market mover with leaks revealing money for roads, dams and airports. Some sweetners for consumers include a reduction in the fuel excise, a cut in some alcohol taxes and first home buyer incentives. The Australian dollar has eased below 75 US cents.

Looking ahead, the US will see consumer confidence figures and a couple of Fed speakers will be crossing the wires.

GBP/USD has several descending trend lines still in play. A recent rally above the 21-day simple moving average (SMA) was unable to be maintained and it could continue to offer resistance, currently at 1.31656.

Japan, US to communicate closely on FX ...