What is a Pip? Using Pips in Forex Trading 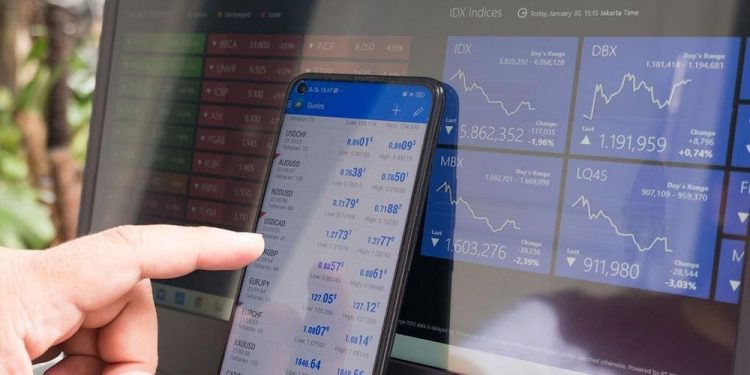 WHAT ARE PIPS IN FOREX TRADING?

Using Pips in Forex Trading: A “PIP” – which stands for Point in Percentage – is the unit of measure used by forex traders to define the smallest change in value between two currencies. This is represented by a single digit move in the fourth decimal place in a typical forex quote.

Example of a pip using the quote to buy EUR/USD

However, not all forex quotes are displayed in this way, with the Japanese Yen being the notable exception. Keep reading to find out more about pips and how they’re used in forex trading, with examples from selected major currency pairs.

HOW TO CALCULATE THE VALUE OF A PIP?

Being able to calculate the value of a single pip helps forex traders put a monetary value to their take profit targets and stop loss levels. Instead of simply analysing movements in pips, traders can determine how the value of their trading account (equity) will fluctuate as the currency market moves.

CALCULATING THE VALUE OF ONE PIP – EUR/USD PIPS EXAMPLE

As each currency has its own relative value, it’s necessary to calculate the value of a pip for each particular currency pair.

Keep in mind that forex trading involves set amounts of currency that you can trade. Most brokers offer a standard and a mini contract with the specifications in the table below:

The value of one pip for the EUR/USDstandard contract is calculated as follows:

To help understand pips and pip calculations even further you may want to consider doing some practice calculations on your own.

Now, if your account is based in Great British Pounds (GBP), you would have to convert that $1 (value of a pip for a 10k EUR/USD lot) into Pounds. To do so, just divide the $1 by the current GBP/USD exchange rate, which at the time of writing is 1.2863. It is necessary to divide here because a Pound is worth more than a US dollar, so I know my answer should be less than 1. 1 divided by 1.2863 is 0.7774 Pounds. So now you know that if you have a Pound based account, and profit or lose one pip on one 10k lot of EUR/USD, you will earn or lose 0.7774 Pounds.

When trading the mini contracts (10k) and standard contracts (100k) in Japanese Yen, a one pip movement (the value of one pip) will be JPY100 and JPY1000, respectively.

If you’re looking to boost your forex trading knowledge even further, you might want to read one of our Free Trading Guides. These in-depth resources cover everything you need to know about learning to trade forex, such as how to read a forex quote, planning your forex trading strategy and becoming a successful trader.