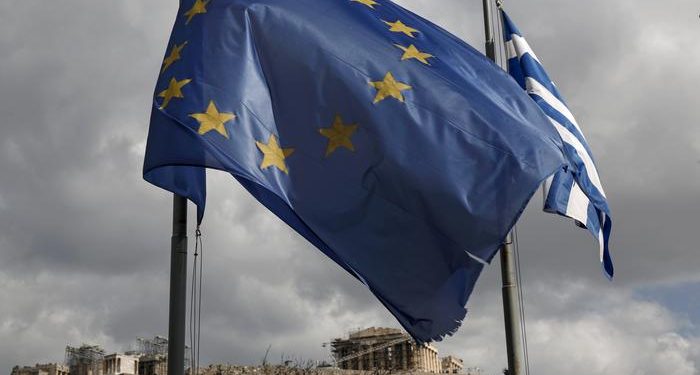 Euro Weekly Fundamental Forecast: It’s difficult to consider the Euro’s potential without considering the glaringly obvious differences in the path to normalization for the ECB when compared to other major central banks. Admittedly, the Eurozone is very different in its make up to other single countries but right now its difficult to see signs of Euro strength.

While the ECB is expected to maintain its dovish stance on rate hikes and inflation over the medium term, the Fed has ramped up already ambitious expectations when it comes to the pace and frequency of rate hikes this year. The dollar shot up after Wednesday’s FOMC meeting and press conference, which was most evident via the EUR/USD pair and US Dollar Index (DXY). The Euro has shot down in the list of currencies compared to the US dollar and currently trades around 2% lower in 2022 thus far.

Euro Weekly Fundamental Forecast: Italian elections continue to drag out A point to note as the week comes to a close is that there is still no consensus on who the next Italian president will be. The drawn out process of voting every day until a president is elected has been acknowledged as inefficient but the antics and deal striking behind the scenes has been said to provide somewhat of a theatrical experience for the Italian public and attracts many viewers.

Further reports suggest that on Thursday, lawmakers made some headway as nominations of serious candidates were put forward. Before then, numerous ballots were cast for the deceased former prime minister Bettino Craxi and were subsequently set aside. In Italy anyone can be president as long as they are alive, Italian and over 50 years of age.

The elections aren’t anticipated to have a significant effect on the Euro but remains something to keep tabs on as lengthy process is definitely not going to do the currency any favors.

MAJOR EURO-FOCUSED EVENT RISK FOR THE WEEK AHEAD

In general, next week is stacked with economic data and interest rate decisions, both of high importance and significant market moving ability. On Monday, markets will get a first glimpse of Eurozone GDP for the final quarter of 2021. The forecasted figure is rather low compared to the prior number especially considering retail spending around Christmas however, Delta and Omicron resulted in tighter restrictions in Q4 which is to be kept in mind.

Eurozone core inflation will be monitored with great interest as the ECB’s Chief Economist, Phillip Lane expressed that the Bank foresees inflation dropping this year and settling below the 2% target for 2023 and 2024. Thus far, we are yet to see a cooler core inflation print but figures for November and December were locked at 2.6%, hinting that inflation may have peaked.

Lastly, the ECB rate decision takes place on Thursday with no surprises expected. The ECB may provide an update on its plans to end the Pandemic Emergency Purchase Programme (PEPP) in March; while temporarily doubling its purchases under the Asset Purchase Programme (APP) for Q2 before reverting to 20 million Euros thereafter.

We typically take a contrarian view to crowd sentiment, and the fact traders are net-long suggests EUR/USD prices may continue to fall.

Find out why retail client sentiment is considered a contrarian indicator

Traders are further net-long than yesterday and last week, and the combination of current sentiment and recent changes provides a continued EUR/USD-bearish contrarian trading bias.