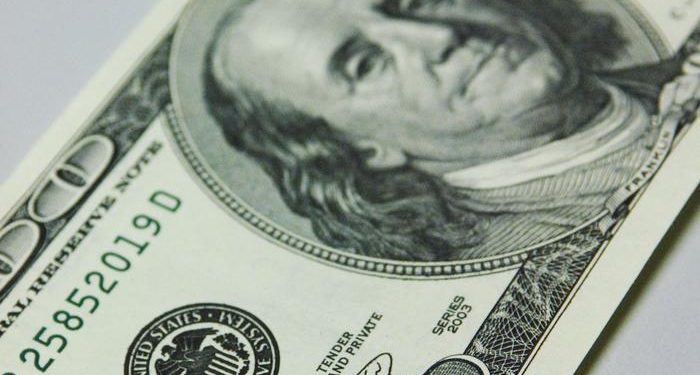 USD Outlook: The U.S. economy is displaying solid performance metrics particularly in the labor market. Coupled with a hawkish central bank in the midst of extreme inflationary pressures, the greenback is yet to take off as many expected. Markets are pricing in roughly four rate hikes in 2022 (see table below) with a 97% probability scheduled for the January meeting.

USD Outlook: With this aggressive tightening on the cards, bond markets have been relatively muted and a flattening yield curve reflected by the 2s10s (difference between long and short term bonds) curve below is an indicator that markets are apprehensive about the future of the U.S. economy. Higher interest rates and the Fed’s intention to reduce a ballooning balance sheet could hurt economic growth within. Markets are therefore looking for higher returns elsewhere instead of adding to the already extended dollar longs. This being said, the drop off shown by the Dollar Index (DXY) is likely to be short-lived as the overall outlook remains rather bullish.

Next week’s dollar economic calendar is fairly light with no major announcements scheduled. This should allow markets to digest last week’s slew of information and focus on the broader macroeconomic environment. Martin Luther King Jr. Day next week Monday the 17th should result in thin trading volumes, so expect a larger market moves should anything significant occur over the weekend and holiday period.

This week’s dollar sell-off saw the key medium-term trendline support (black) unable prevent further downside momentum. This noteworthy break opens up room for further dollar depreciation to subsequent support levels. This being said, should Friday’s daily candle close above the 95.00 psychological handle, the downside break may be ruled as a false breakout. Similarly, if prices hover just beneath 95.00 and creep above after a few trading days, the same principle would apply.