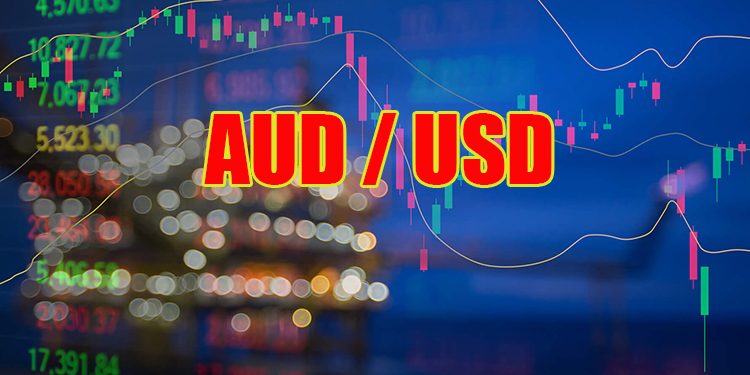 AUD/USD Rebound Facing Pressure:The Australian Dollar is slightly lower versus the US Dollar in early APAC trading after prices retreated from higher intraday highs overnight. Australia’s construction sector weakened significantly in December and January, according to the Ai Group’s Australian performance of construction index (Australian PCI). The Omicron variant was noted as a likely drag, with many workers calling out due to Covid isolation protocols.

AUD/USD traders will be watching the newswires today, with Australia’s December trade balance set to cross the wires at 00:30 GMT. The country’s trade surplus is expected to increase to A$9.85 billion from November’s A$9.42 billion. Australian coal prices surged more than 15% in December, a likely tailwind to the trade surplus. Iron ore prices – another major Australian export – increased 18.41% for December.

Elsewhere, oil prices are under pressure after OPEC, and its allies, collectively known as OPEC+, agreed on a production hike. The cartel agreed to hike at the pace of 400k barrels per day in March at its meeting this week. However, members are having trouble meeting their production quotas, particularly Libya and Nigeria, putting pressure on spare capacity from Saudi Arabia and The United Arab Emirates (UAE).

Wall Street finished the day higher overnight, but a poor earnings report from Meta, previously Facebook, has Nasdaq futures down sharply in early Asia-Pacific trading. China’s stock and bond markets remain closed for the Lunar New Year holiday, which may sap some liquidity from the market. The US Dollar fell for the third day, but that hardly helped precious metals. Later today, Japan will see Jibun Bank PMIs for January, and South Korea is set to see its own PMI report cross the wires.

AUD/USD Rebound Facing Pressure: AUD/USD failed to clear above the falling 26-day Exponential Moving Average (EMA) overnight. Instead, prices trimmed gains and fell back below the 50% Fibonacci retracement. The currency pair remains higher on the week following a bounce from multi-year lows where a positive RSI divergence formed. Prices may retreat to the 38.2% Fib level if bulls fail to clear the 26-day EMA.