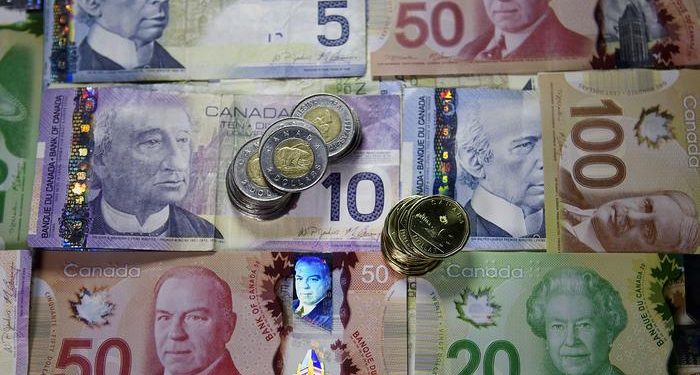 EUR/CAD Trade Opportunities: The first quarter of 2022 ended with the US dollar, Australian dollar and Canadian dollar as standout performers while the Turkish Lira, Russian Ruble, Japanese Yen and the Euro were among the worst performers (against the dollar). I favor the commodity currencies against the fundamentally weaker currencies with relatively dovish monetary frameworks.

POSITIVE OUTLOOK FOR THE CANADIAN DOLLAR IN Q2

The outlook for CAD is positive as Canada is in the early stages of a rather aggressive rate hiking cycle with markets anticipating 200 basis points of hiking before year end (as of 25 March 2022). I believe a fair amount of the hawkish bets have been priced in, meaning future hikes may not necessarily drive CAD, but should support the currency at the very least.

The main driver behind CAD for Q2will be the price of oil – which looks well supported at elevated levels from a fundamental standpoint. In Q2, while we may see some easing regarding general supply bottlenecks, oil prices are likely to remain elevated. OPEC+ appears determined to stick to the additional 400,000 bpd monthly output target as it is yet to deviate from the agreement in previous meetings. Actual output has fallen short of the target in recent months as some OPEC members have failed to ramp up output due to storage constraints or a lack of investment, further exacerbating supply challenges.

Despite the date for possible ‘lift-off’ in the Eurozone shifting ever closer, the ECB stands committed that interest rate hikes will be considered sometime after the Bank’s net purchases under the Asset Purchase Programme (APP) runs its course, which is expected in Q3. The ECB also cautioned that it reserves the right to alter the size and duration of the net asset purchases in accordance with future data and economic outlook. Such optionality comes across as dovish compared to more hawkish central banks, like the Bank of Canada, which mentioned at the March meeting that it anticipates rates will have to rise further.

Continued Euro weakness and continued CAD strength remain central to this trade with a lofty target. It may be advisable to reduce the trade size for the duration of this trade.

A pullback from current levels towards 1.3890 remains a desirable entry level in the context of recent, strong, one-sided bearish momentum. Thereafter, the zone of support with a midpoint of 1.3750 appears as the first real test to the trade. The target of the short trade comes in at 1.3340 – which is ambitious – so it may be prudent to consider 1.3500 if signs of bearish fatigue start to appear. The trade will be considered invalidated above 1.4100.

The monthly chart helps to define the target of 1.3340 which has acted mainly as support over the years.