Pound to Dollar Week Ahead Forecast: U.S. Data and China Factor in Focus 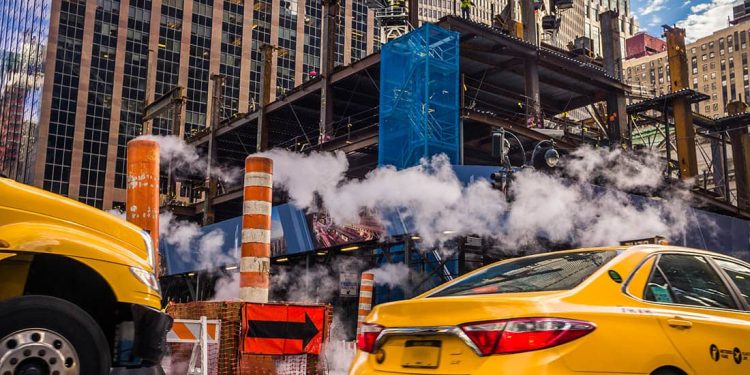 U.S. Data and China: The Pound to Dollar exchange rate reached multi-month highs last week after Federal Reserve (Fed) and Chinese health officials appeared to inspire in investors an almost Pavlovian appetite for chasing risky assets but it remains to be seen if the rally can survive this week’s U.S. economic data offering.

Dollars were sold widely again last week while U.S. bond yields came under further pressure and risky assets extended recent gains with the Pound to Dollar rate reaching the halfway point in an ongoing reversal of a two year downtrend.

The market has looked past lingering upside risks to Federal Reserve interest rates to bet on a global economic recovery following a sudden relaxation of coronavirus-containment measures in China.

“China’s President Xi was reported to have downplayed the seriousness of the current covid strain. If true, markets will be buoyed by the prospect of China re-opening its economy,” says Joseph Capurso, head of international economics at Commonwealth Bank of Australia.

“GBP/USD could test its 6-month high this week if the USD continues to decline as we expect,” Capurso and colleagues write in a Monday research briefing.

An easing of containment measures in China is balm for the world’s second largest economy and a boon for the Renminbi, which has buoyed other currencies and been a meaningful driver of recovering risk appetite that was evident again in the Asia session on Monday.

But a global recovery remains some way off and a reopening in China won’t fill the UK economy’s energy supply deficit or bring down prices, which are currently the main drivers of a recession that began in the third quarter.

“Indeed, we think that the fiscal austerity measures recently announced by the UK government would exacerbate the ongoing UK recession. The latter could compromise the ability of the BoE to deliver on the still quite hawkish market expectations,” says Valentin Marinov, head of FX strategy at Credit Agricole CIB.

“We further doubt that FX investors will unwind their GBP shorts in full given that the fundamental case for further gains has become rather tenuous amid the ongoing recession and the recent fiscal austerity measures in the UK. We recommend selling GBP/USD,” Marinov adds in a Thursday research briefing.

Another key driver of the Pound to Dollar rate’s recovery last week was the fall in U.S. bond yields that followed Wednesday’s speech from Fed Chairman Jerome Powell who reiterated that U.S. interest rates are unlikely to rise as fast as they have done going forward.

However, the Fed Chair also warned of lingering upside risks to the likely peak for borrowing costs and the market was reminded on Friday by the November non-farm payrolls report that a resilient U.S. economy could yet force the Fed to lift rates higher than was suggested back in September.

“I did not think we would make it this far in this pair and 1.2320 is a bit of resistance in terms of levels above but who knows what is going to stop this pair in the very short term,” says Brad Bechtel, global head of FX at Jefferies, in reference to the Pound-Dollar rate

All of this is why Monday’s release of the Institute for Supply Management (ISM) Services PMI for November and Friday’s producer prices figures will be watched closely and could pose upside risk for U.S. yields and the Fed interest rate outlook in what is a quiet week for the UK economic calendar.

“Activity in the sector held up over the summer, despite the Fed’s aggressive monetary tightening, as people chose to finance rising spending by drawing down savings accumulated during Covid. But previous willingness to use these savings doesn’t guarantee future willingness,” he adds.