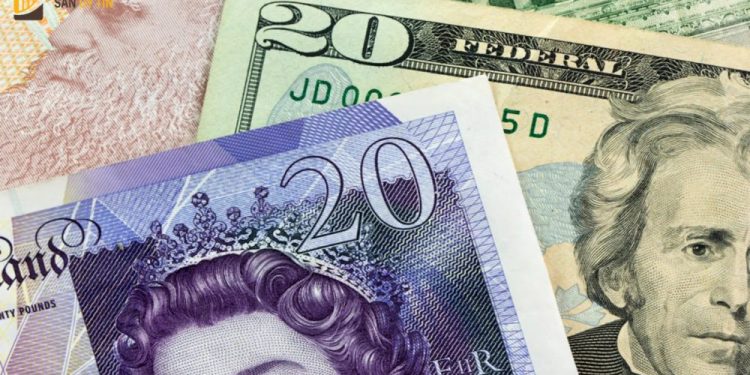 GBP/USD Weekly Forecast: The near term outlook remains bullish for the US Dollar as rate differentials continue to move in favour of the greenback. Meanwhile, softer risk assets is also likely to keep the greenback underpinned and thus maintain a foothold above the 100 level.

The most recent Fed minutes provided details on what quantitative tightening will look like when it is announced at the May meeting. However, much of the limelight had been stolen by Fed’s Brainard who emphasised that this is an inflation-fighting Federal Reserve who will look to over deliver with regard to policy tightening. As such, the USD will likely continue its ascendency heading into the May meeting and even more so, now that commodity currencies have begun to pullback.

Looking ahead, on the domestic front we will see the latest round of inflation figures. However, with the direction of monetary policy clear for all to see with a 50bps hike alongside QT at the May meeting expected. The data is unlikely to have a notable impact for the near-term policy outlook and therefore, volatility in the dollar is likely to be muted, unless there is a significant deviation from expectations. Instead, the bigger focus may on the fallout from the first round of the French election in light of the narrowing gap between Macron and Le Pen in the polls. What was once a sure bet for a Macron victory is now looking closer to a possible upset. As such, should Le Pen perform better than the polls currently suggest in the first round, expect the Euro to come under pressure in the lead up to the second round, which could see a move to 1.07.