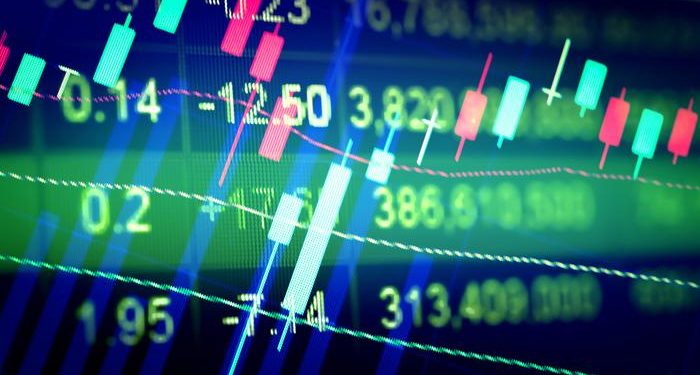 USD/CAD Reverses: USD/CAD halts the series of series of lower highs and lows from the previous week after depreciating for nine consecutive sessions, and the exchange rate appears to be defending the opening range
for 2022 as it reverses ahead of the January low (1.2450).

USD/CAD extends the rebound from the monthly low (1.2465) as the Greenback appreciates against all of its major counterparts, and the exchange rate may track the yearly range over the coming months as both the Federal Reserve and Bank of Canada (BoC) plan to further normalize monetary policy in 2022.

It seems as though the Federal Open Market Committee (FOMC) will adjust its exit strategy as Chairman Jerome Powell acknowledges that the central bank could “move more aggressively by raising the federal funds rate by more than 25 basis points,” and it remains to be seen if the BoC will do the same as Deputy GovernorSharon Kozicki insists that “the timing and pace of further increases in the policy rate, and the start of QT (quantitative tightening), will be guided by the Bank’s ongoing assessment of the economy and its commitment to achieving the 2% inflation target.”

Deputy Governor Kozicki went onto say that “the pace and magnitude of interest rate increases and the start of QT to be active parts of our deliberations at our next decision in April” while speaking at the Federal Reserve Bank of San Francisco Macroeconomics and Monetary Policy Conference, and it seems as though the BoC will unveil a more detailed exit strategy as “the Bank will use its monetary policy tools to return inflation to the 2% target and to keep inflation expectations well anchored.”

Until then, USD/CAD may continue to retrace the decline from the monthly high (1.2901) as it defends the opening range for 2022, but the tilt in retail sentiment looks poised to persist as retail traders have been net-long the pair for most of the month.

The IG Client Sentiment report shows 73.18% of traders are currently net-long USD/CAD, with the ratio of traders long to short standing at 2.73 to 1.

With that said, USD/CAD may continue to extend the rebound from the monthly low (1.2465) as it snaps the series of lower highs and lows from last week, and the exchange rate may further retrace the decline from the yearly high (1.2901) as it defends the opening range for 2022.