USD/CHF drops beneath the 0.9400 mark after Fed decision on mixed sentiment 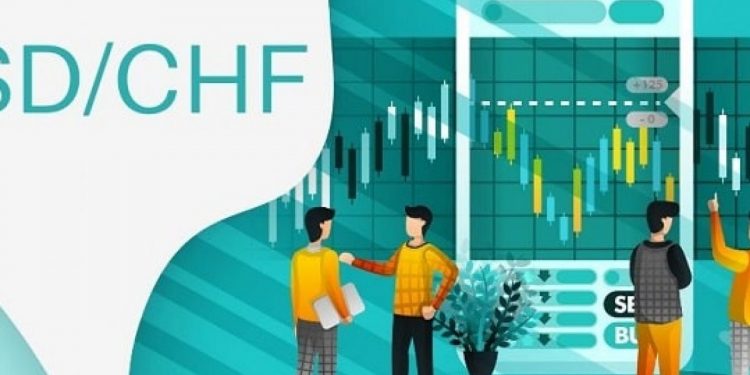 USD/CHF drops beneath: The USD/CHF continues sliding for the second consecutive trading day after
a hawkish Federal Reserve increased rates by 25 bps and expects to hike for
the remainder of the year, meaning six more increases are yet to come. At
the time of writing, the USD/CHF is trading at 0.9377.

USD/CHF drops beneath: Mixed market sentiment clouds the financial markets, as European and US
equity indices fluctuate in the green/red, courtesy of Russia’s invasion of
Ukraine and central bank tightening monetary conditions.

Discussions between Russia and Ukraine continue, though they were
qualified as challenging by Ukraine’s President Zelensky, while one of his
aids and Defense Minister said that there is nothing to satisfy us in
negotiations with Russia. On the Russian side, the Foreign Minister Lavrov
says discussions persist, and the Kremlin added that their delegation is
putting “colossal energy” into Ukraine peace talks.

Aside from this, on Wednesday, the US Federal Reserve began its tightening
cycle, increasing rates 25 basis points, and the so-called dot-plot, a
projection of the Federal Fund Rates (FFR), foresees six more hikes in the
rest of 2022. Furthermore, Fed members revealed that the US economy
would grow by 2.8%, a 1% drop compared to December projections. Fed’s
favorite gauge of inflation, the core Personal Consumption Expenditure
(PCE), is estimated to peak around 4.1%.

Earlier in the North American session, the US docket featured Initial Jobless
Claims for the week ending on March 12, which came at 214K, lower than
the 220K expected, while Industrial Production for February showed some
strength, rose by 7.5%y/y  higher than the 3.6% previous reading.

Overnight, the USD/CHF seesawed around the 0.9400-20 area after the US
central bank hiked rates