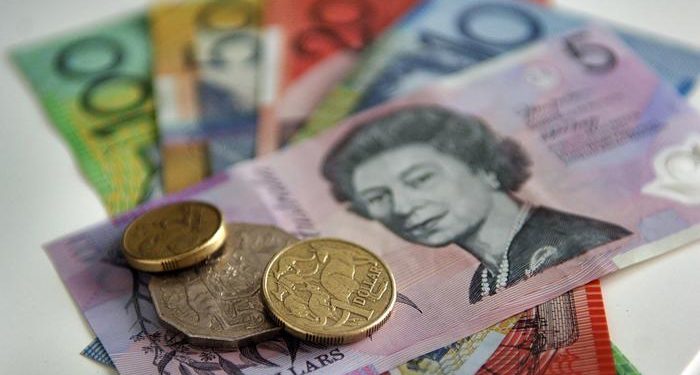 AUD/USD High-Impact Events: Asia-pacific markets face another potentially volatile week amid ongoing tensions in Ukraine as Russian troops advance further toward Kyiv, Ukraine’s capital city. Peace talks between the two countries have continued but with little progress to show despite immense pressure on the Russian economy from Western sanctions. The risk-sensitive Australian Dollar fell versus the US Dollar last week, reversing the trend higher in recent weeks as iron ore prices helped underpin the Australian currency.

The Aussie Dollar may have also been hurt by a slowdown in credit growth in China. Last week, the People’s Bank of China (PBOC) reported February new Yuan loans at 1.23 trillion. That was down from January when new lending hit a record 3.98 trillion Yuan. The data signals that lending conditions in Asia’s economic engine slowed, which could pressure Beijing to support more stimulus in the near term. That would likely help AUD going forward, but the central bank may remain cautious amid the ongoing war in Ukraine.

Australia’s February job report will be the main event for the APAC region this week. Analysts expect to see Australia add 40k jobs in February while trimming the unemployment rate down by 0.1% to 4.1%, according to a Bloomberg survey. A better-than-expected figure would likely inspire some confidence in AUD/USD. New Zealand is also set to report gross domestic product (GDP) growth data for the fourth quarter. That figure is expected to cross the wires at 3.3%, up from -0.3% in Q3.

Later this week, the Bank of Japan will announce an interest rate decision. The Japanese Yen has performed well against many of its counterparts in recent weeks, aided by safe-haven flows. However, the US Dollar has managed to outbid the haven currency, aided by its own safe-haven status. Moreover, the US Federal Reserve is expected to hike its benchmark rate by 25 basis points on Wednesday, giving the Fed an additional interest rate differential advantage against the BoJ.

Today will see retail price index data out of the Philippines along with inflation and auto sales data from India cross the wires. Hong Kong’s fourth-quarter industrial production figures are also due out. Traders may take a cautious approach to trading today given the multiple high-impact events that lie ahead in the coming days, but the situation in Ukraine still poses a large potential to inject acute volatility into global financial markets.

AUD/USD’s dance around the 200-day Simple Moving Average (SMA) may continue today. Bulls will look to climb back above the level for a possible shot at taking out the 2022 high at 0.7441. Alternatively, bears will look to hold prices down. A drop below the 38.2% Fibonacci retracement may open the door for some weakness. The MACD and RSI oscillators are showing signs of weakening late last week, which could put the overall bias to the downside today.