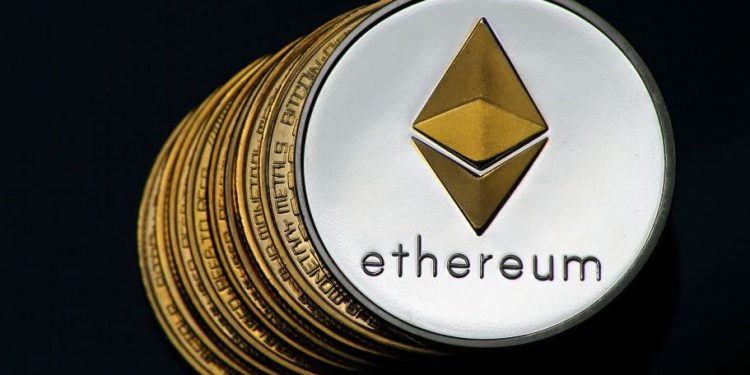 Ethereum Improvement Proposal-1559  (EIP-1559) was one of the much-awaited improvement proposals that went live in the London Hard Fork. Since the protocol was expected to make gas fees more predictable, proponents expected an overall positive impact on the Ethereum ecosystem and Ether prices.

An independent on-chain analyst, Willy Woo, sparked a debate on crypto Twitter with his take on EIP-1559 and capital rotation out of the Ethereum network. The analyst ran a poll on Twitter asking followers whether they consider EIP-1559 a “parasitic tax” driving decentralized applications to other networks for short-term deflationary effects.

Is EIP-1559 a parasitic tax on the Ethereum apps ecosystem, in effect driving apps to other networks for the sake of short term deflationary effects?

Though the response to the poll was mixed, the rapid rise of layer-2 scaling solutions and alternatives like Solana, which are incompatible with the Ethereum Virtual Machine (EVM), raises questions on EIP-1559’s impact.

While most blockchain networks benefit from scaling, the Ethereum network suffers from congestion, delays and high gas fees. Traders have noted spikes in gas fees after implementing the Ethereum improvement proposal that was expected to make fees more predictable.

Network fees hit 100-200 Gwei several times over the past two months given the increasing usage of the Ethereum network in dApps, NFTs, liquidity mining and yield farming. Vitalik Buterin, the co-founder of Ethereum, acknowledged the challenge of scalability and its negative impact on gas fees.

We’ve been doing all kinds of incremental improvements to the blockchain clients and the protocol code over the last five years. Ethereum’s scalability has increased by about a factor of five since the project started.

EIP-1559 ranks with the most hyped protocol updates. When Ethereum developers floated the proposal, it focused on tackling spiraling gas fees and making it predictable. However, predictability cannot be equated with a reduction in transaction fees on the network.

I’ll be honest, I know EIP-1559 solved some major issues, but I do find it a bit confusing, when things are congested some sites suggest a high priority fee, others suggest a high max gas fee, and I’m never really sure which to bump and the relation between them.

Interestingly, Solana’s exponential growth is attributed to its low transaction costs and high speed. While Ethereum has relied on Optimistic Ethereum, rollups and zero-knowledge tech to increase speed and lower gas fees, Solana is in a more favorable position as the fastest blockchain network in the world.

What distinguishes Ethereum from Solana and other competing blockchain networks is its decentralization.

Like other analysts and proponents in the space, pseudonymous crypto project investor, advisor and trader @iamDCinvestor has accepted the high gas fees as a “trade-off.”

almost any positive comment i make is innundated with “yah, but gas fees” comments

but i get it, and you should use whichever solutions meet your needs & tradeoff space.

Colin Wu, a Chinese journalist, reported earlier today that over $1 billion worth of Ether has been burned since the implementation of EIP-1559.

The deflationary effect of EIP-1559’s implementation fuels “The Ethereum Triple Halving” narrative, which sets a target of $150,000 for Ether’s price. The narrative implies that the negative issuance of Ether is likely to increase until “The Merge” or migration to PoS is complete.

Following the transition to ETH2.0, the supply will have dropped in a volume proportional to three consecutive Bitcoin halvings, sending the altcoin’s price to a whopping $150,000.

It remains to be seen whether the high gas fees will continue to motivate capital rotation out of the Ethereum network or foster the transition to a scalable and relatively low-fee blockchain – ETH2.0.

WAVESSCOUTFOREX analysts have evaluated the altcoin and predicted that Ethereum is ready to break out and presents a clean and profitable trading opportunity.

Cardano price could reach $8 if this ...