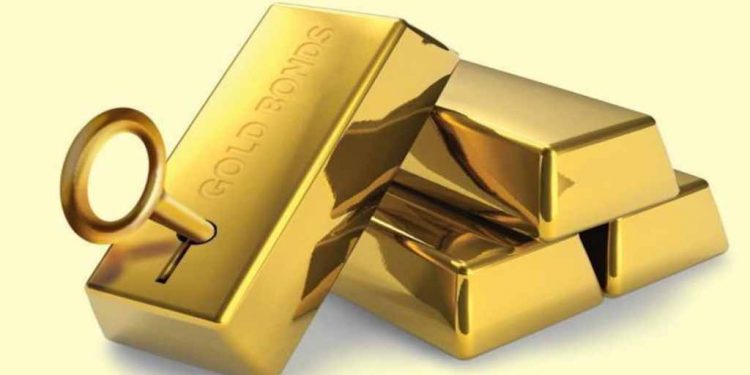 Gold prices closed at $1809.20 after setting a high of $1850.40 and a low of $1802.65. XAU/USD continued its decline and dropped for the fourth consecutive session on Monday amid the strong comeback of the US dollar. The US Dollar Index surged for the third consecutive session and reached 96.55, its highest since July 2020. Meanwhile, the US Treasury yields on the benchmark 10-year note also surged on Monday and reached 1.63%. The stronger dollar; and rising yields put additional pressure on gold, which weighed heavily at the start of the week.

The rising strength of the US dollar could be attributed to expectations that the Federal Reserve would accelerate the pace of reduction of bond purchases to mitigate increased inflationary risks. It seems like the time of gold attracting investments on behalf of its inflation-hedge has come to an end as investors have started ditching gold in favor of the dollar and other investment gears.

Some analysts believe that the nomination of Jerome Powell by President Joe Biden to hold the job of Federal Reserve chair for four more years was behind the decline in demand for safe-haven gold. However some believe that gold was already headed down under the key level of $1850 before the White House gave Powell a new term.

The news of the second term of Powell as Fed chair proved to be bearish for gold on Monday as it suggested a less dovish outlook for monetary policy than under a potential Brainard leadership. Hawkish or less dovish monetary policy coincides with higher interest rates as the cost of borrowing increases due to tight financial conditions in the market. These expectations increased the demand for the US dollar against safe-haven gold and dragged the precious metal to the downside.

Given the market’s more-than-two-week rally; there were hopes that gold would break through the $1900 level. however, inflows to the inflation-hedging gold have been exhausted for the time being as bets for a faster-than-expected interest rate hike emerged in the market.

Furthermore, the role of gold as an inflation-hedge also suffered on the growing expectations that the United States. and China were going to intervene to bring oil prices lower; one of the biggest drivers of inflation expectations.

On the data front, there were not many economic data released from the United States on Monday. However, at 20:00 GMT, the Existing Home Sales in October surged to 6.34M. against the forecast, 6.20 M. supported the US dollar, which added to the further decline in precious metal prices.

Further, on the higher side, the breakout of the 1,818 level can extend further upward movement until the 1,826 and 1,834 levels. Conversely, the violation of the 1,803 level exposes the gold price towards the 1,785 level. Let’s consider selling below the 1,818 level today. Good luck!

US Dollar’s Rally on Pause After the ...