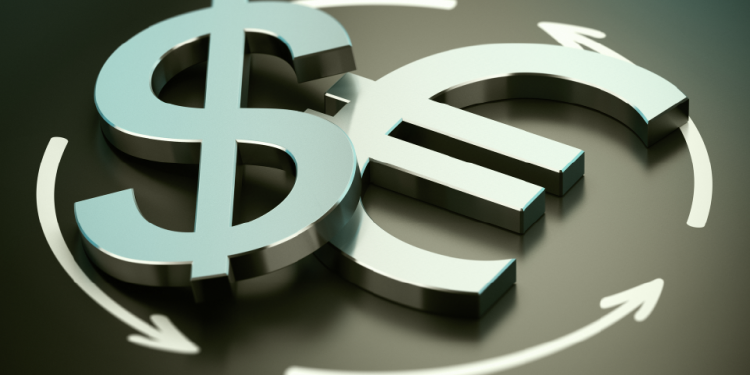 EUR/USD : The EUR/USD pair is consolidating at the 1.1838 level. and maintaining a narrow trading range between 1.1845 and 1.1830. Traders are staying out of the market ahead of the US Nonfarm Payroll data that is expected to come out on Friday.

Speaking about the US dollar. the market is mainly being impacted by the recent updates from Federal Reserve Vice-Chairman, Richard Clarida. who said that the economic targets set by the Federal Reserve are likely to be met at the end of 2022. Thus, the hike in interest rates can be expected from the beginning of 2023.

He added that he was uncertain when the bank would begin reducing its asset purchases. However, he said that the public would be given notices and hints in due time. whenever the bank chose to do so. These remarks from a top Fed official pushed the US dollar higher on the board. thereby keeping the EUR/USD pair under pressure for the day. The single currency Euro is also under pressure due to the poorer-than-expected economic readings from Europe. Moreover, despite the efficient vaccination campaigns. the rising number of coronavirus cases throughout the European countries is also putting a burden on the pair. The declining prices of the single currency Euro kept; the EUR/USD currency pair on the downside for the 4th consecutive session.

On the data front, at 12:15 GMT, the Spanish Services PMI for July came in. indicating a drop to 61.9 against the projected 63.1. This weighed on the single currency Euro; adding further to the losses in the EUR/USD. At 12:45 GMT; the Italian Services PMI was released. It dropped to 58.0; against the projected 58.8, also weighing on the Euro and dragging the EURUSD further to the downside.

On the technical front, the EUR/USD is trading with a bearish bias at 1.1830. A bearish breakout at the 1.1830 support level could trigger sharp selling in the EUR/USD pair. On the lower side; the EUR/USD may find the next support at the 1.1785 level. which is being extended by a double bottom pattern. as we can see on the 4-hour timeframe chart above.

Currently, the EUR/USD pair is closing candles above 1.1833. most of them being doji and spinning top candles. These types of candles usually suggests indecision among traders. especially ahead of major news. In this case; they are waiting for the release of the  NFP tomorrow.

GBPJPY **BUY, BEFORE & AFTER