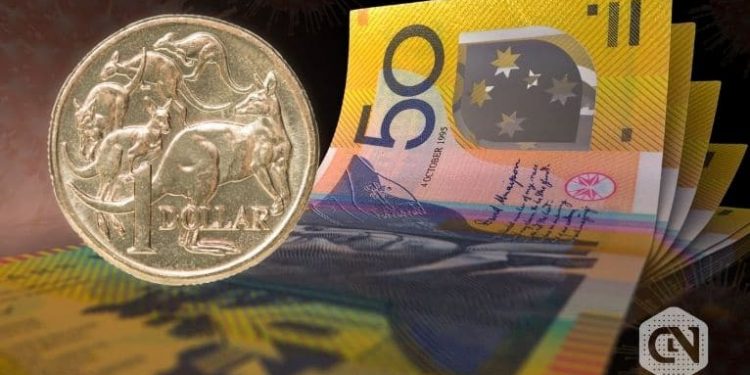 AUD/USD Chinese PMI: AUD/USD was little changed, remaining in its daily range, after China’s National Bureau of Statistics reported a drop in manufacturing activity for March, according to its purchasing managers’ index (PMI).
The preliminary figure crossed the wires at 49.5, missing the 49.8 Bloomberg consensus forecast and dropping from 50.2 in February. The downbeat data follows a survey by China Beige Book International (CBBI) that showed a sharp slowdown in loan growth through the first quarter.

China’s services sector slipped more than expected in the same period, with the non-manufacturing PMI dropping to 48.4 from 51.6 and missing the 50.3 consensus estimate. The downbeat PMI numbers, along with weak first-quarter credit growth, may heighten concerns over China’s economic recovery. That may weigh on the Australian Dollar in the coming weeks, especially if iron ore and copper prices drop as Chinese factory activity slows.

AUD/USD Chinese PMI: However, today’s data may increase pressure on policymakers to ease policy. The People’s Bank of China (PBOC) and Beijing have made several moves this year to lower the cost of capital but have so far held back on aggressively cutting rates. The CBBI survey showed that firms held back on loan applications despite respondents noting the desire for capital. That means further easing in monetary or fiscal policy may shore up credit growth in the Asian economy, which would bode well for the Australian Dollar. Tomorrow’s Caixin PMI data, which focuses on smaller-sized firms, will shed further light on the situation.

AUD/USD is trading just above the 0.7500 level, which may be providing some psychological support. The October 2021 high at 0.7556 would shift back into focus if prices resume the prevailing uptrend seen earlier in the month. However, the MACD and RSI oscillators are weakening, which suggests some near-term downside may be on the cards. Alternatively, the longer-term technical structure appears healthy, and the 50-day Simple Moving Average (SMA) is tracking higher toward the 200-day SMA. A crossover would generate a high-profile Golden Cross pattern.