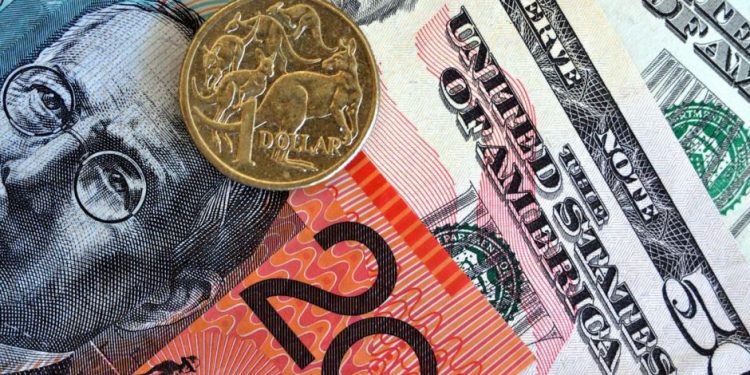 Australian Dollar Boosted: The Australian Dollar rebounded strongly last week as positive signals sent by Chinese authorities and a strongAustralian job report boosted market confidence. High-level Chinese officials made an unusual statement on Wednesday to support the stock and property markets, sparking an astonishing rally in both mainland and Hong Kong shares. This marked a much-needed relaxation of China’s tightening policy towards platform companies and eased curbs on property developers. That helped to improve China’s economic growth prospects and strengthen the appeal of the Australian Dollar, due to the two countries’ close economic ties.

Meanwhile, Chinese leader Xi Jinping urged local governments to take more effective Covid-19 measures and minimize the impact of a new viral outbreak on economic development on Thursday. The city of Shenzhen – China’s “Silicon Valley” – will allow firms to resume work in an “orderly” manner after a seven-day lockdown.

Australian Dollar Boosted: The strength of the Australian labour market has also supported AUD/USD. Some 77.4k jobs were added in February, topping analysts’ forecasts of 37k. The unemployment rate fell to a 13-year low of 4.0%, compared to an estimate of 4.1%. It is worth noting that 127.9k full-time jobs were added, while 44.5k part-time jobs were lost. A tight labour market and rising inflation around the globe may allow the RBA to consider raising interest rates faster. Some market participants expect lift-off as soon as in June, whereas a majority see a move in August.

Looking ahead, the Ukraine crisis remains the largest wildcard in the market, as it affects global commodity prices. Australia exports a large quantity of iron ore, coal, petroleum gas, gold and aluminium, and the prices for these commodities have soared since the war’s outbreak. Kyiv and Moscow had a few rounds of talks so far. Both sides signalled that some positive shifts have been made towards reaching a ceasefire agreement. The outlook remains highly ambiguous, however. It may take weeks, if not months, for both sides to get a resolution. Commodity prices may remain highly volatile before that, which could translate into outsized movements in the Australian Dollar.

Interest Rates and the Forex Market