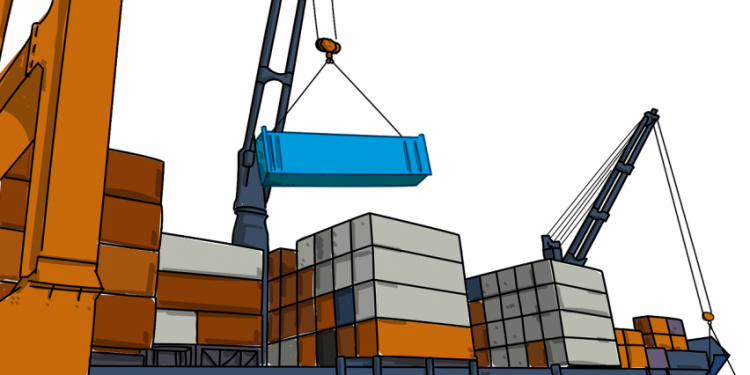 Japan’s Exports, In what could be extremely troubling news for Japan’s economy, exports from the world’s; third largest economy expanded at the slowest pace in eight months during October on the back of a reduction in car shipments to the US and China. According to data released by the Ministry of Finance, Japan’s exports increased by 9.4% YoY during October, the first single-digit growth seen since March.

The reading came in slightly under economists’ forecast for a 9.9% growth and well below; September’s growth of 13%. Exports to China slowed down from posting a 10.3% growth in September to 9.5% in October; while exports to the US rose by only 0.4% for during the period. The steep drop came as car exports to the US contracted by 46.4%.

Meanwhile, core machinery orders remained unchanged during September on a monthly basis. The highly volatile data is a key indicator of capital spending over the coming six to nine months; and was forecast to rise by 1.8% instead.

Japan’s manufacturing sector and exports are key contributors to its GDP; and have been suffering on account of the pandemic. Raw material shortage, soaring commodity prices and an uncertain economic outlook across key trade partners are keeping these sectors under pressure, exerting pressure on the economic recovery across the nation.

Impact on the JPY

The Japanese yen continues to exhibit signs of weakness on Wednesday; offset by a strengthening in the US dollar. The US dollar has been on the rise amid expectations that high inflation levels in the US could force the Fed to step in and implement a rate hike next year.

On the other hand, the safe haven appeal of the JPY has received slight support from a risk-off mood in global markets as investors worry about the rise in COVID-19 infections across Europe and China. At the time of writing, USD/JPY is trading at around $11